Beware of fake invoices from cyberscammers pretending to be with Apple,Amazon 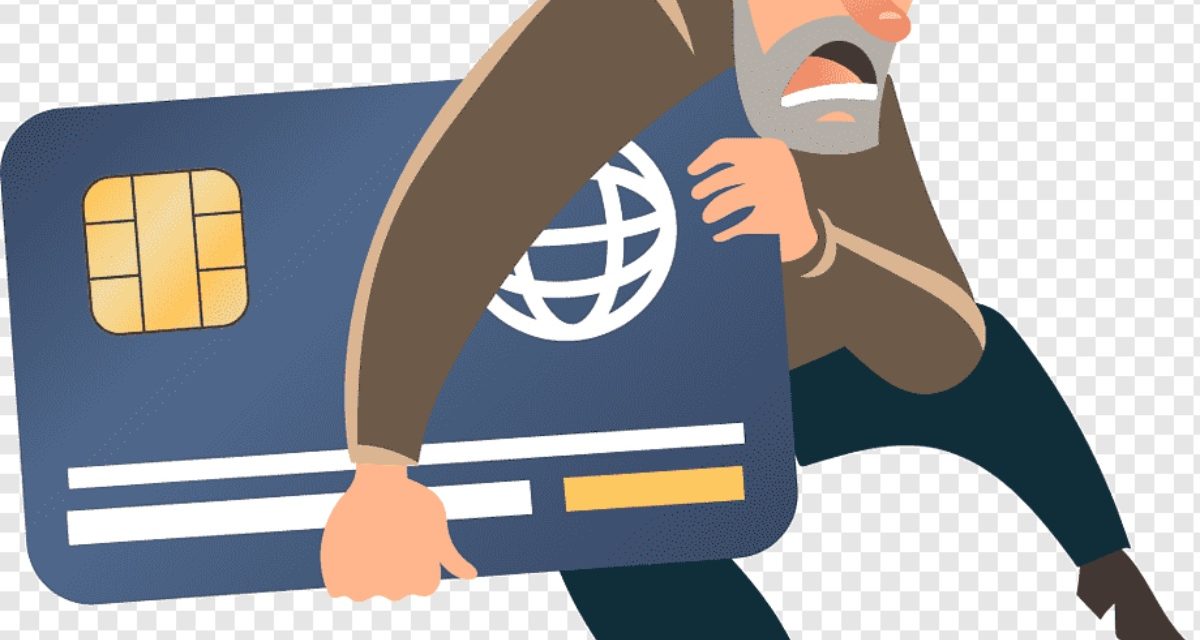 With holiday shopping in full swing, cybercriminals are taking advantage as malicious actors have begun to impersonate Apple and Amazon by sending fake invoices of high ticket items to inboxes.

In fact, email security specialist Vade found that in October only under 5,000 emails of this sort were detected but, come November, they have already detected over 60,000 emails sharing fake invoices. The email itself may be harmless but the danger lies in calling their toll-free number where they leverage fear techniques and confusion to trick victims into sharing sensitive information.

You can read Vade’s full report here, but here’s some info from the article: As holiday season approaches and shopping gets underway, online receipts are hitting inboxes around the world. Unfortunately, many are fake. New Apple and Amazon scams are making the rounds and luring users with high-dollar invoices for technology purchases.

The scams have eerie similarities to an ongoing tech support scam, first reported by Vade in April. In it, hackers spoof Norton, McAfee, and Microsoft, using fake invoices for antivirus subscriptions. As with the tech support scams, users who receive the fake Apple and Amazon invoices are instructed to call a phone number in the email footer to cancel their subscriptions.

Apple has named Galludet University in Washington D.C as a Distinguished School

News items you should check out: April 20