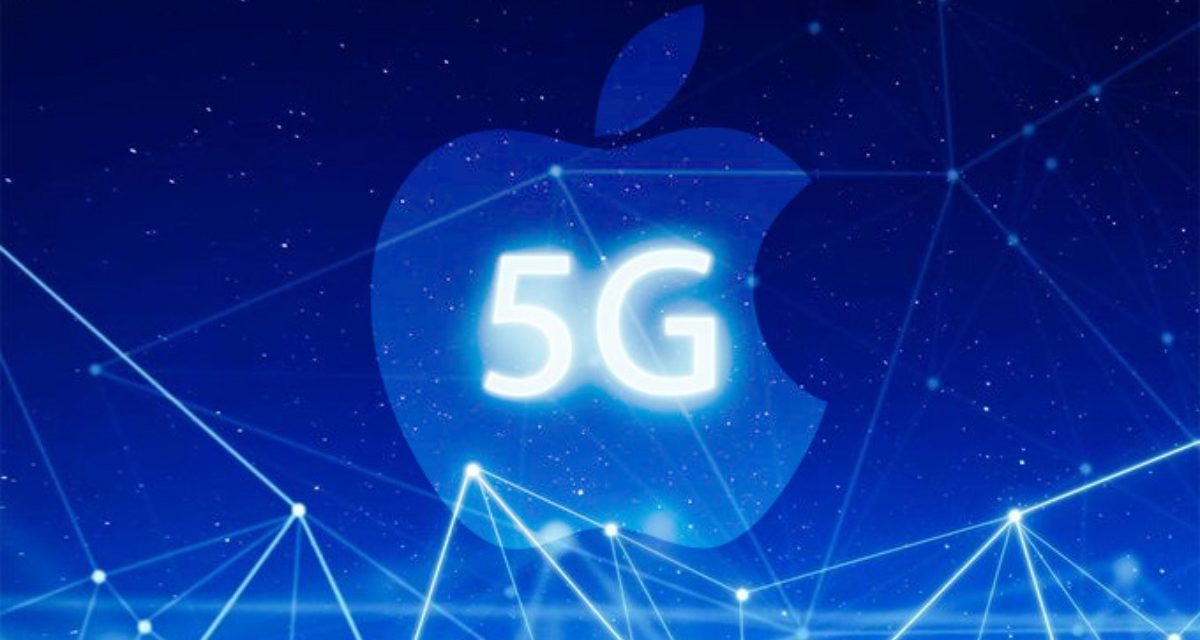 Apple is forging a closer partnership with its manufacturing partner, Taiwan Semiconductor Manufacturing Co. (TSMC) in hopes of reducing its reliance on Qualcomm, according to Nikkei Asia. The article says the tech giant plans to have the Taiwanese chip company make 5G iPhone modems starting in 2023.

This lines up with a previous report from DigiTimes, which says the modem will be separate from the company’s A-series chip (rumored to be called the “A17”). And the timeline DigiTimes lists lines up with a May report from analyst Ming-Chi Kuo who told clients that the first Apple-designed 5G modem is likely to debut in 2023 iPhones.

“We predict that the ‌iPhone‌ will adopt Apple’s own design 5G baseband chips in 2023 at the earliest,” he said. “As Android sales in the high-end 5G phone market are sluggish, Qualcomm will be forced to compete for more orders in the low-end market to compensate for Apple’s order loss. When the supply constraints improve, MediaTek and Qualcomm will have less bargaining power over brands, resulting in significantly higher competitive pressure in the mid-to low-end market.”