Another day, another lawsuit. As noted by AppleInsider, Apple Music has been sued for alleged copyright infringement, “false and misleading advertising,” and associating a company with transphobia.

Charming Beats accuses Apple of including a track — “Anything You Synthesize” —  in Apple Music that infringes on the copyright of an original song. At the same time, the copyright holder alleges that Apple profited from the track by using it in an online advertisement.

What’s more, Charming Beats also claims that lyrics from a track called “Caramelo” by French rapper Ninho “were displayed on an Apple website, along with a short excerpt and a link to listen to the full song on Apple Music. 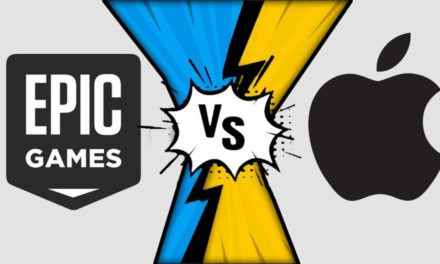