Yet still another Apple patent filing for an AirPower-like device 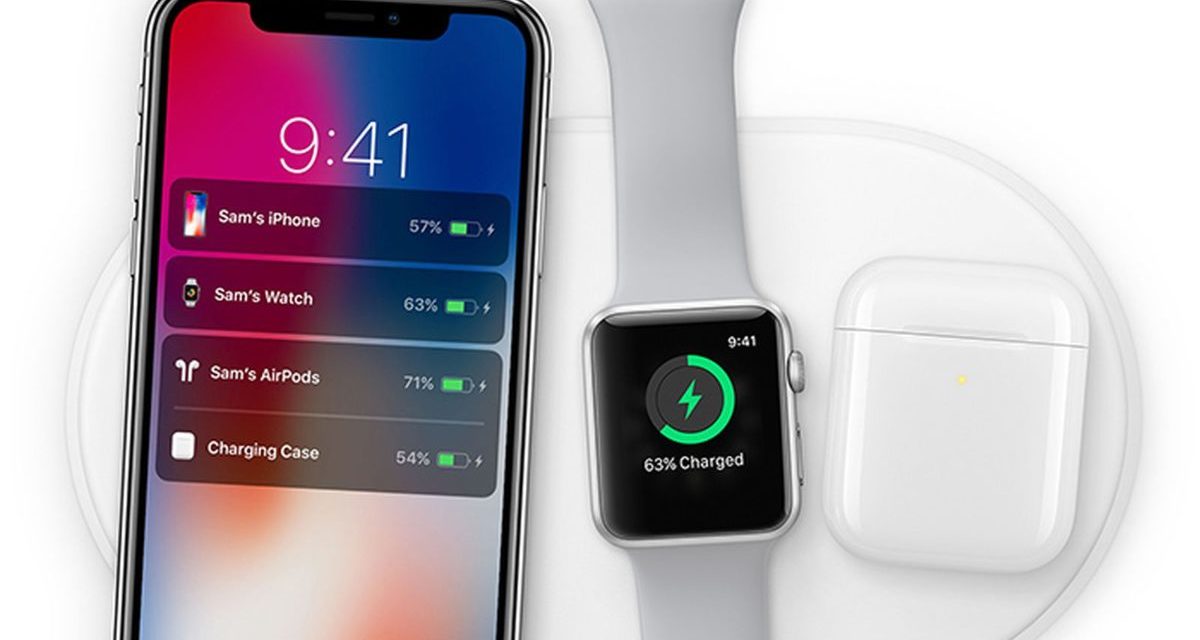 Apple’s AirPower system was abandoned three years ago. However, Apple still files or is granted patents that hint at such a charging device. A new one is patent filing  for “detection of object location and orientation on a wireless charge mat.”

Apple says the efficiency of the power transfer is affected by, among other things, the proximity and alignment of the receive coil relative to the transmit coil. More specifically, if a receive coil is not aligned with–or is poorly aligned with–a transmit coil, the amount of power received by the electronic device is reduced. To compensate, the transmitter device typically increases its power output, thereby lowering the power-transfer efficiency of the system.

Buying iOS apps, then not using ’em? You’re not alone