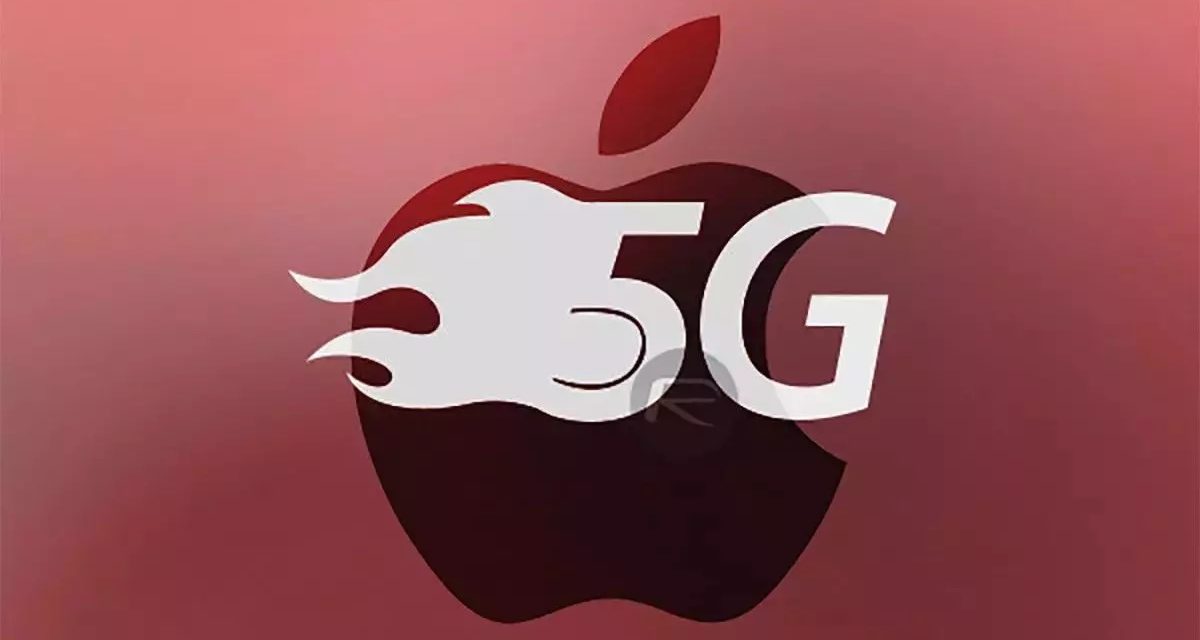 As noted by MacRumors, Qualcomm is preparing for the launch of Apple’s own modem chips, which will cut into Qualcomm’s modem business starting in 2023. At today’s Investor Day event, Qualcomm CFO Akash Palkhiwala said that Qualcomm expects to supply just 20% of Apple’s modem chips in 2023.

In May analyst Ming-Chi Kuo told clients that the first Apple-designed 5G modem is likely to debut in 2023 iPhones.

“We predict that the ‌iPhone‌ will adopt Apple’s own design 5G baseband chips in 2023 at the earliest,” he said. “As Android sales in the high-end 5G phone market are sluggish, Qualcomm will be forced to compete for more orders in the low-end market to compensate for Apple’s order loss. When the supply constraints improve, MediaTek and Qualcomm will have less bargaining power over brands, resulting in significantly higher competitive pressure in the mid-to low- end market.”

The Sellers Research Group (that’s me) thinks Kuo is spot on. I also think that we’ll see Apple 5G modem in not only iPhones, but also iPad Pros — and, hopefully, Mac laptops.

However, Apple certainly plans to build its own modems. The tech giant acquired Intel’s smartphone modem business in July 2019 and added 2,200 Intel engineers to its chipset operations globally. According to Fast Company at the time, Apple was burning the midnight oil to have its in-house-built modems ready and running by 2022. That goal seems to have been pushed to 2023.