News items you should check out: Nov. 12

° From MacRumors: According to trends compiled by Linkedin and seen by MacRumors, over the past year, Apple’s open job listings in health-related fields have increased by over 220%, with a significant portion of the increase coming in just the last several months.

° From AppleInsider: Mark Richards, attorney for Kyle Rittenhouse, on Wednesday objected to the playback of surveillance footage on an Apple iPad during trial proceedings, saying the presentation can’t be trusted because on-board artificial intelligence manipulates video to “create what they believe is happening.”

° From iMore: Upcoming Apple TV+ show “WeCrashed” tells the story of Adam Neumann and the company he founded, WeWork. According to reports, star Jared Leto has told Neumann not to watch it.

° From Targus: Targus has been named a CES 2022 Innovation Awards Honoree for its Cypress Hero EcoSmart Backpack, featuring built-in Apple Find My Technology.

° From MacVoices Live!: On the new episode, the conclusion of the conversation with Jeff Carlson about “Take Control of Apple Watch, Second Edition” turns to the past and present evolution of Watch apps. (Part 2) 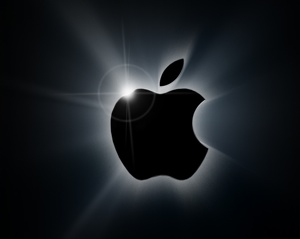 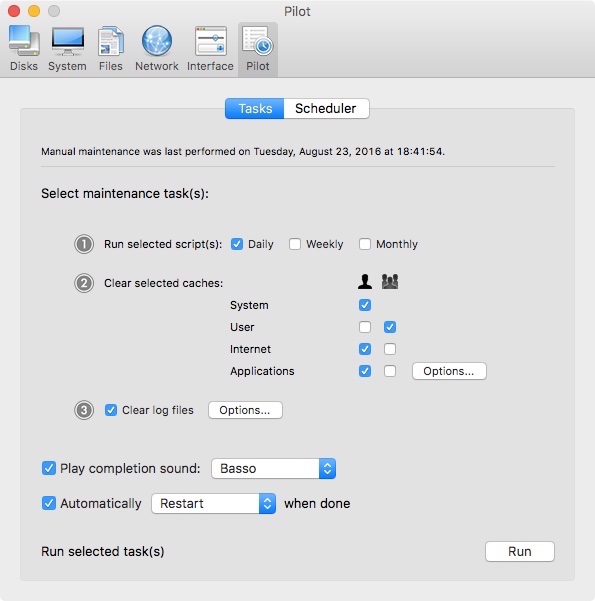