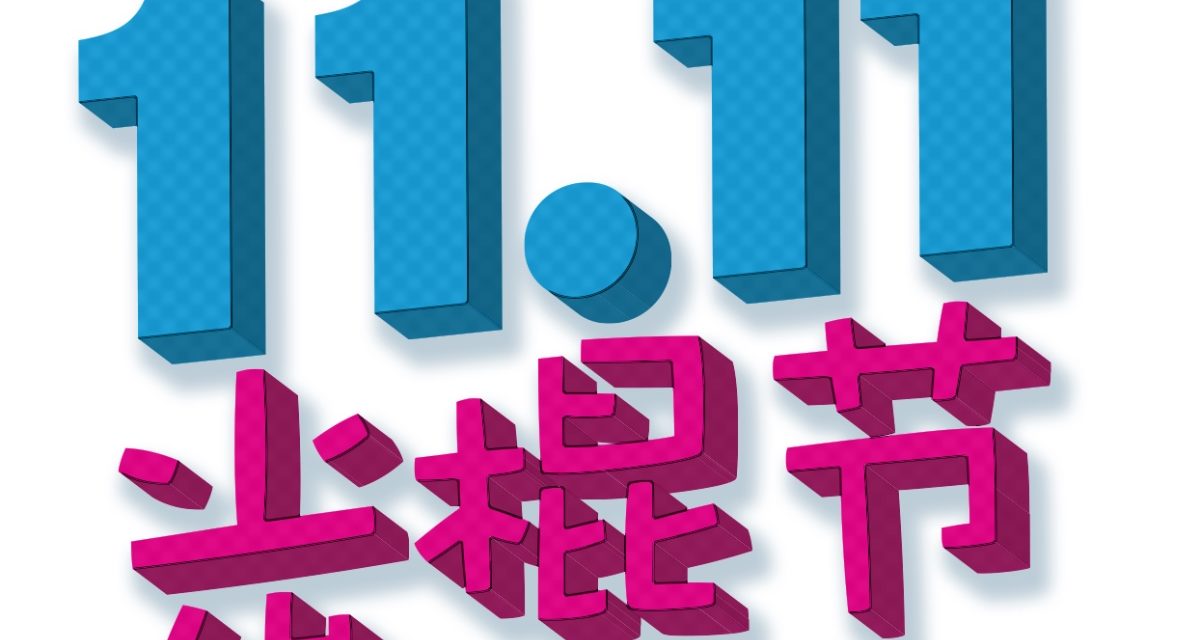 Alibaba and JD.com racked up around US$139 billion of sales across their platforms on China’s Singles Day shopping event, setting a new record, according to CNBC. Apple saw strong sales. JD said transaction volume of iPhones surpassed 100 million yuan (about US$15 million) in two seconds after the final sales began on Nov. 10.

While Singles Day, also called Double 11, used to just be a 24-hour flash sale type of affair, it has transformed into a multi-day extravaganza, ending at midnight on Nov. 11. As noted by CNBC, JD began sales in late October while Alibaba started at the beginning of November. This extended period has helped the companies continue to grow sales.

Singles Day has become the largest physical retail and online shopping day in the world. It’s an unofficial Chinese holiday and shopping season that celebrates people who aren’t in relationships. 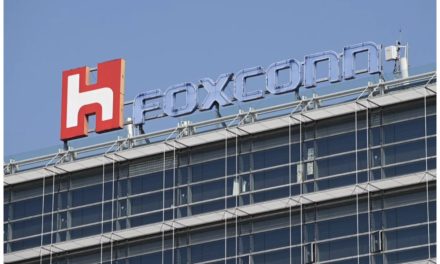