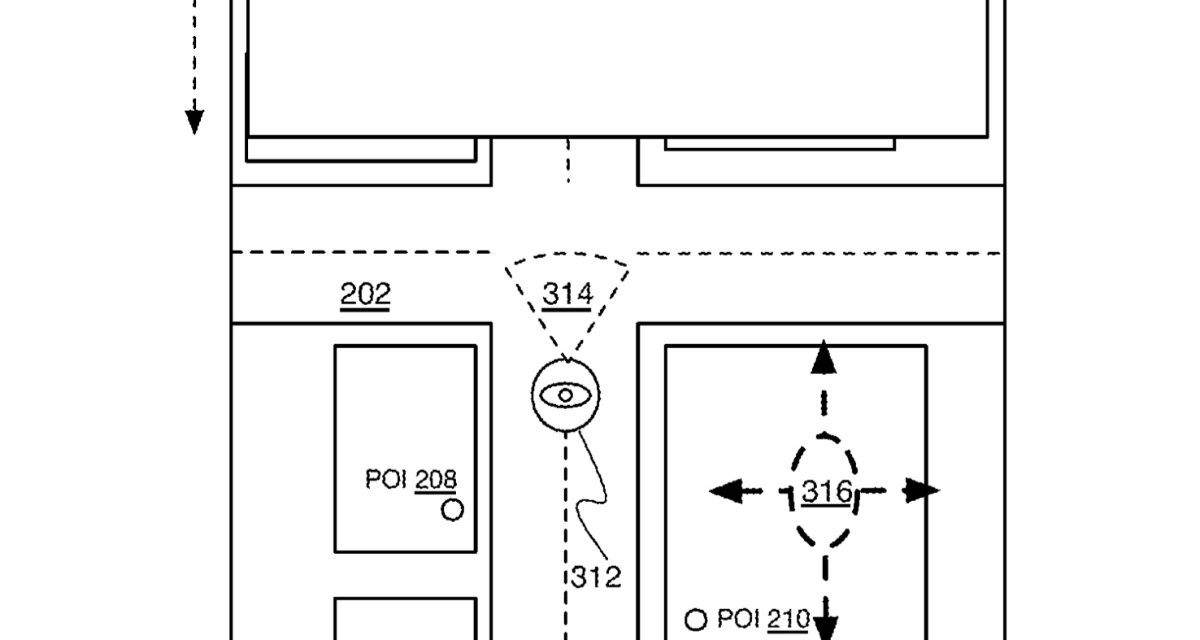 Apple Maps may one day offer more 3D-ish images of maps, a user’s destination, and more. Apple has filed for a patent (number 20210349609) for “virtual parallax to create three-dimensional appearance.

Obviously, users of computing devices such as iPhones, iPads, and Apple Watches invoke navigation applications to present maps that show representations of streets, buildings, landmarks, and other points of interest. Users can use navigation apps such as Maps to determine routes to various destinations and receive instructions for navigating selected routes.

In the patent Apple points out that sometimes a user requires more context for navigation. In some navigation apps, the user can provide input to cause the computing device to present a photograph of a destination, point of interest (POI), or other location on the map. However, simple two-dimensional images may not provide enough context to be useful to the user for navigation. Apple thinks 3D images is the solution.

Summary of the patent application 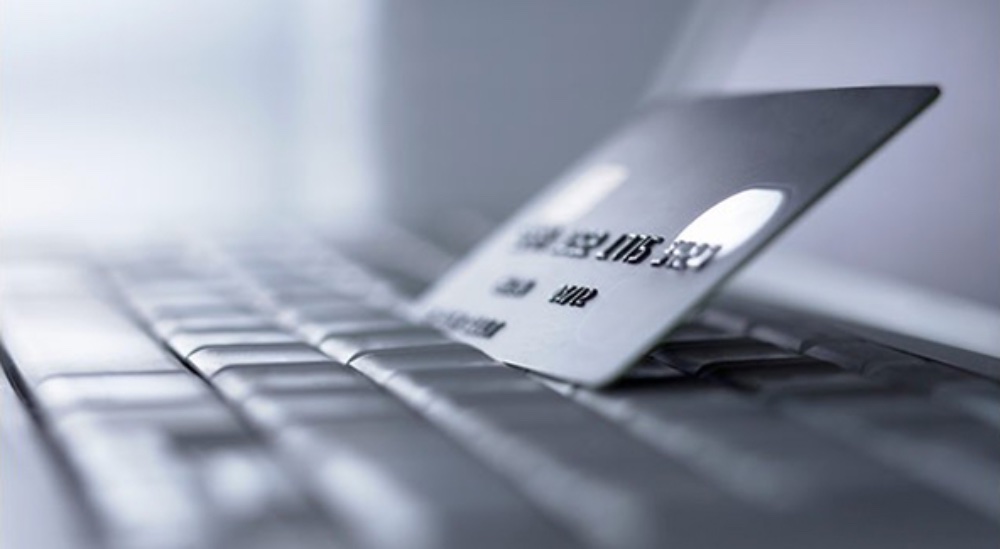