Apple iDrones on and on in two new patent filings 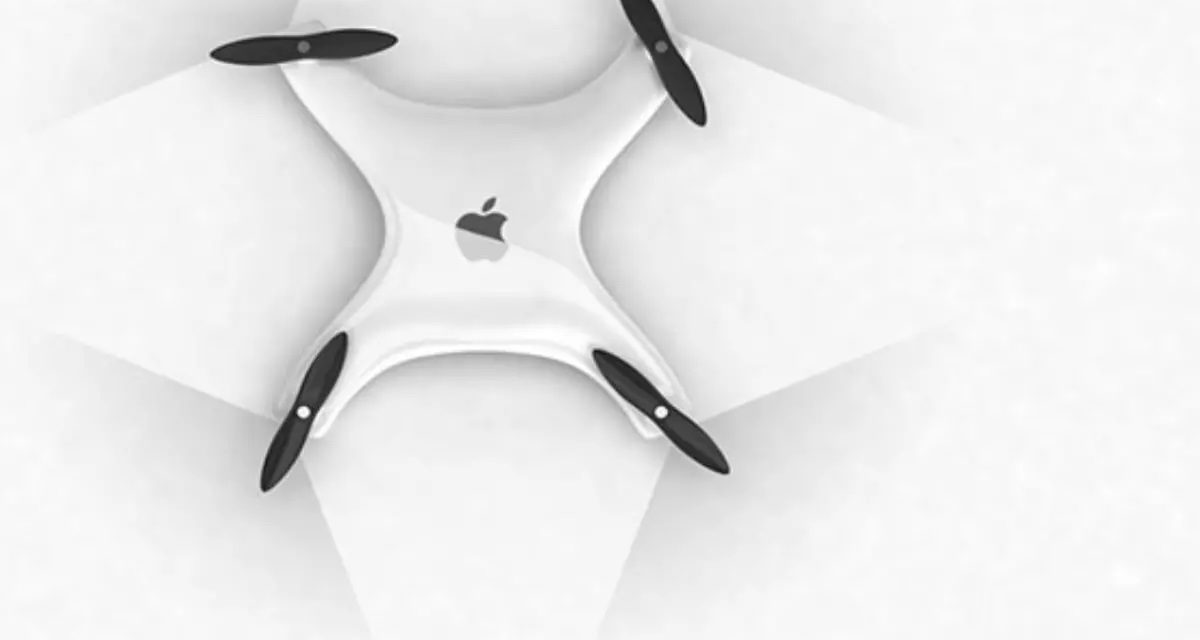 Is Apple considering making its own line of drones? Two newly filed patents join others that hint at that though they could have more to do with being able to control drones via the iPhone.

The first patent filing (number 20210352558) is for an “unnamed aerial vehicles and controller association.” It involves apparatuses, systems, and methods for pairing/unpairing unmanned aerial vehicles (UAVs) to/from UAV controllers (UACs). In other words it involves pairing a drone with a device such as an iPhone. 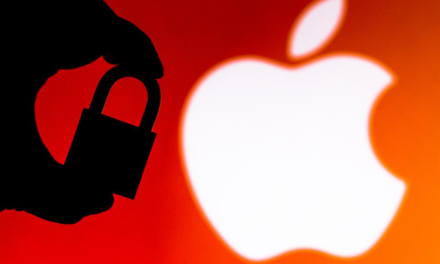