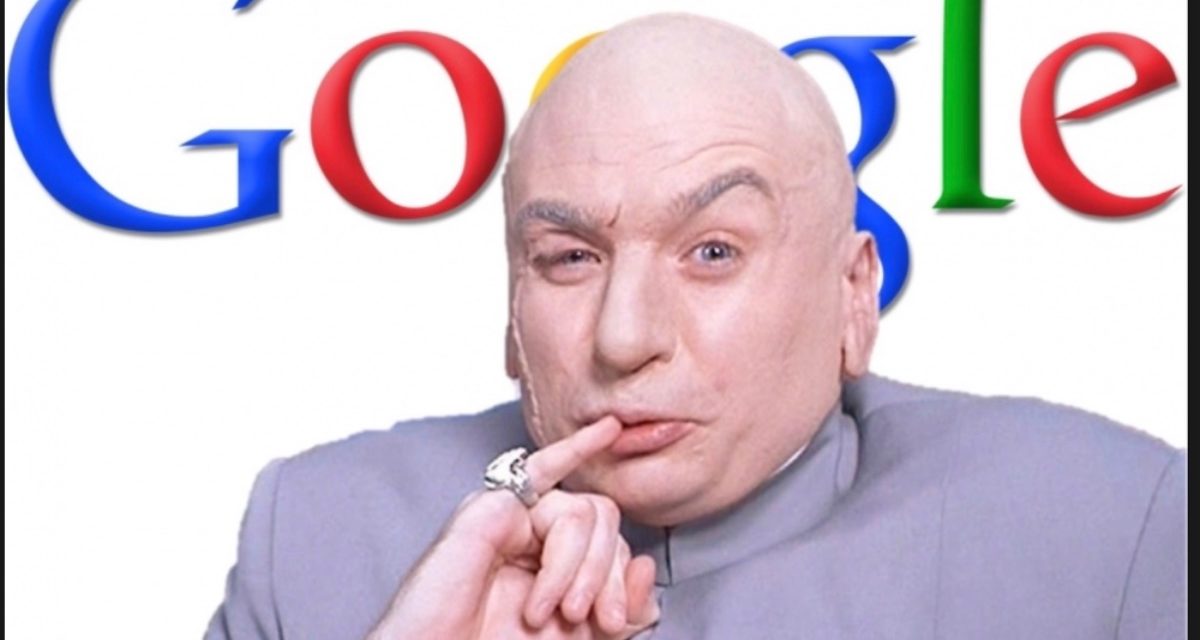 As noted in a new ruling, the United Kingdom’s Supreme Court has sided with Google in restoring its appeal against a lawsuit that accused it of tracking users in iOS Safari without their consent.

The events in question took place between Aug. 9, 2011 and Feb. 15, 2012 and involved the alleged use by Google of what has been called the “Safari workaround” to bypass privacy settings on iPhones. Google had a cookie known as the “DoubleClick Ad cookie” which could operate as a third party cookie.

It would be placed on a device if the user visited a website that included DoubleClick Ad content. The DoubleClick Ad cookie enabled Google to identify visits by the device to any website displaying an advertisement from its advertising network and to collect considerable amounts of information.

It could tell the date and time of any visit to a given website, how long the user spent there, which pages were visited for how long, and what advertisements were viewed for how long. In some cases, by means of the IP address of the browser, the user’s approximate geographical location could be identified.

Although the default settings for Safari blocked all third party cookies, a blanket application of these settings would have prevented the use of certain popular web functions. Apple devised some exceptions to them. These exceptions were in place until March 2012, when the system was changed.

However, in the meantime the exceptions made it possible for Google to devise and implement the Safari workaround. Its effect was to place the DoubleClick Ad cookie on an Apple device, without the user’s knowledge or consent, immediately, whenever the user visited a website that contained DoubleClick Ad content.

The lawsuit alleges that, in this way, Google was able to collect or infer information relating not only to users’ internet surfing habits and location, but also about such diverse factors as their interests and pastimes, race or ethnicity, social class, political or religious beliefs or affiliations, health, sexual interests, age, gender and financial situation.

What’s more, the lawsuit said FGoogle aggregated browser generated information from users displaying similar patterns, creating groups with labels such as “football lovers”, or “current affairs enthusiasts”. Google’s DoubleClick service then offered these group labels to subscribing advertisers to choose from when selecting the type of people at whom they wanted to target their advertisements.

Background of the lawsuit

The legal action involves Google You Owe Us,  a campaigning group founded as a result of Google tricking Safari into revealing the personal data of iPhone users between June 2011 and February 2012. The group is behind  a multibillion-pound privacy suit.

The group wants to secure compensation for the nearly 5.4 million people in England and Wales believed to be affected by the issue. Google You Owe Us believes that Google took millions of iPhone users’ personal information illegally in 2011 and 2012.

However, the judge in the case says the lawsuit, which sought to ask for compensation from Google for millions of users allegedly affected by its tracking practices, is “officious” and is acting on behalf of individuals who have not authorized such legal action.

Analyst expects new iPhone, no other big news, at WWDC