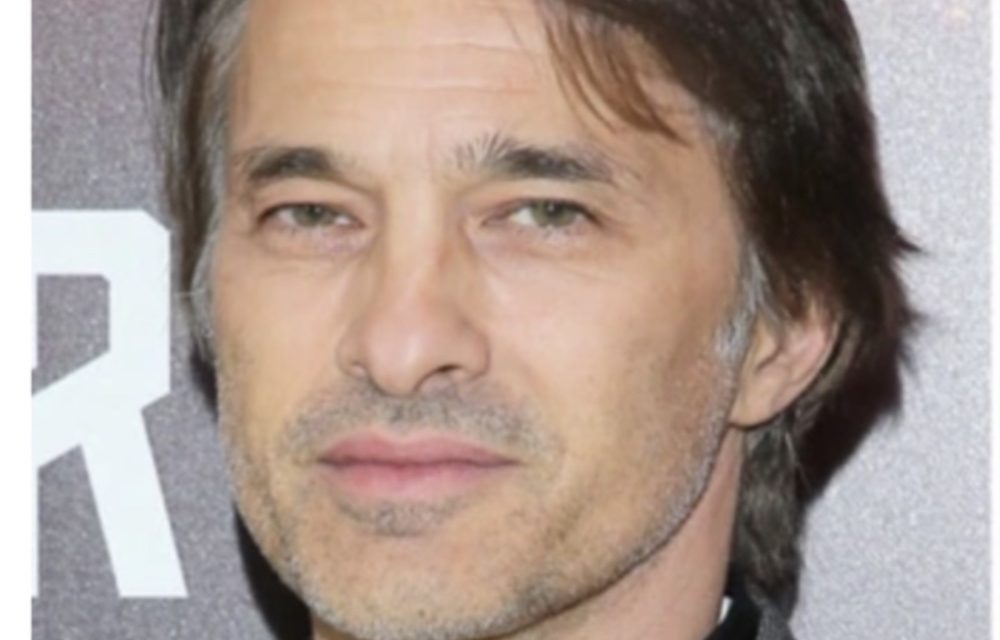 Picked up straight-to-series back in March, the still-untitledseries stars Rudolph as Molly, a woman whose seemingly perfect life is upended after her husband leaves her with nothing but $87 billion.

Martinez will play Jean Pierre, a handsome, charismatic, romantic billionaire. Jean-Pierre comes from a philanthropic, old money family in France and wants his family’s charitable foundation to collaborate with Molly. Although he intends to keep it strictly business, there is an undeniable connection between Jean-Pierre and Molly, according to Deadline.