Jony Ive and his LoveFrom firm continue to work with Apple 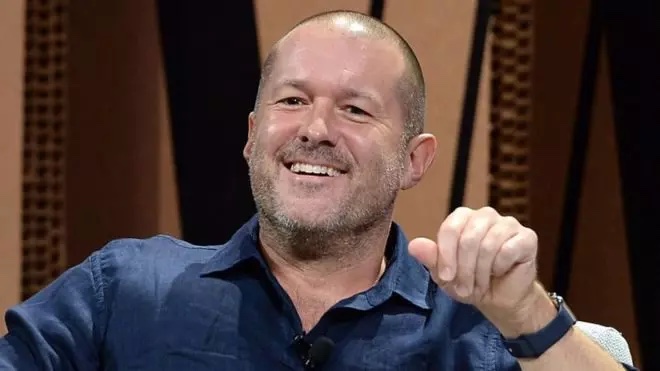 In an interview with Wired, former Apple design guru, Jony Ive, spoke on several topics. Among them, he said that he and his new firm, LoveFrom, are continuing to work with Apple despite rumors otherwise.

The article says LoveFrom is made up of a diverse group of designers, architects, mathematicians, and more. Wired says the group is working with companies including Apple, Airbnb, Amazon Collective, Montcler, and Ferrari.

Ive didn’t disclose which products he has worked on (or will work on) for Apple since launching LoveFrom. The 24-inch iMac is likely one such product.

In its review of the new 24-inch iMac, Wired says that former Ive was involved in its design.The article said: Jony Ive was involved in the design of this new iMac, despite having left Apple back in 2019. Hardware design is a long process, so perhaps it’s not surprising that Ive’s fingerprints are all over this new desktop. But, interestingly, Apple would not confirm or deny if he worked on the 2021 iMac after he left the company – just that he had worked on it.

We haven’t heard anything about any Apple/Ive collaborations since then. In fact, a June 3 report from The Information says that Jony Ive, Apple’s former head honcho of design, has “recruited” at least four former colleagues to his new firm. The article said they include: Wan Is, a 16-year Apple veteran; Chris Wilson, a 14-year veteran; Patch Kessler, also a 14-year veteran; and Jeff Tiller, a four-year veteran.

Ive joined Apple in September 1992. After several years of designing the interface aspects of Apple products he was promoted to senior vice president of Industrial Design in the late 1990s. Ive helped design the iMac, iPad, MacBook, and other products.

He also helped design Apple’s major architectural projects, such as Apple Park and Apple Stores.Apple announced in October 2012 that Ive would “provide leadership and direction for Human Interface (HI) across the company in addition to his role as the leader of Industrial Design.