Apple has been granted a patent (11,169,574) for “peripheral housing for a computing device.” It involves an iPad case/stand combo with an Apple Pencil holder.

In the patent filing, Apple says that large or bulky components in cases and stands have traditionally been needed to achieve a desired level of performance in a computing device, such as a desired amount of memory or a desired level of computing power. However, recent advances in computing devices have provided for the miniaturization or reduction in size of the components, such as computer components, used to power and drive the devices, such as processors, batteries, memory, integrated circuits, and the like.

Consequently, Apple says that “further tailoring of housing designs, shapes, and configurations to provide additional or enhanced device functionality” is needed for accessories such as cases. The tech giant is working on such implementations such as the one mentioned in this patent. 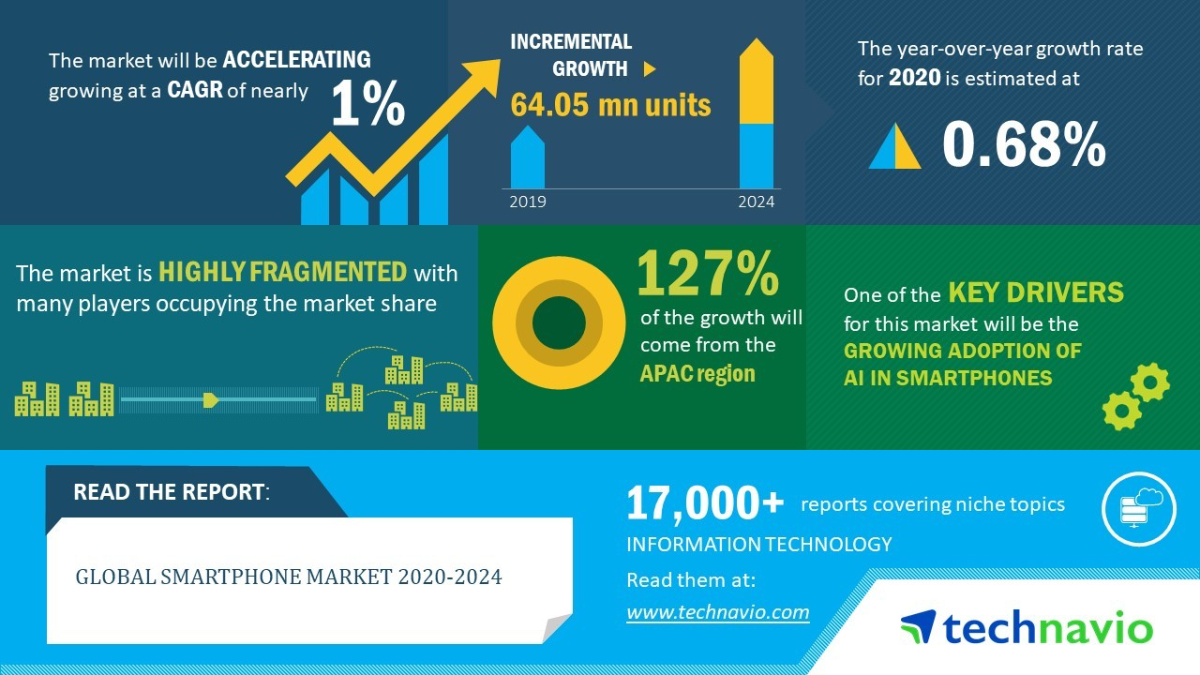 Smartphone market predicted to grow by 64.05 million units through 2024 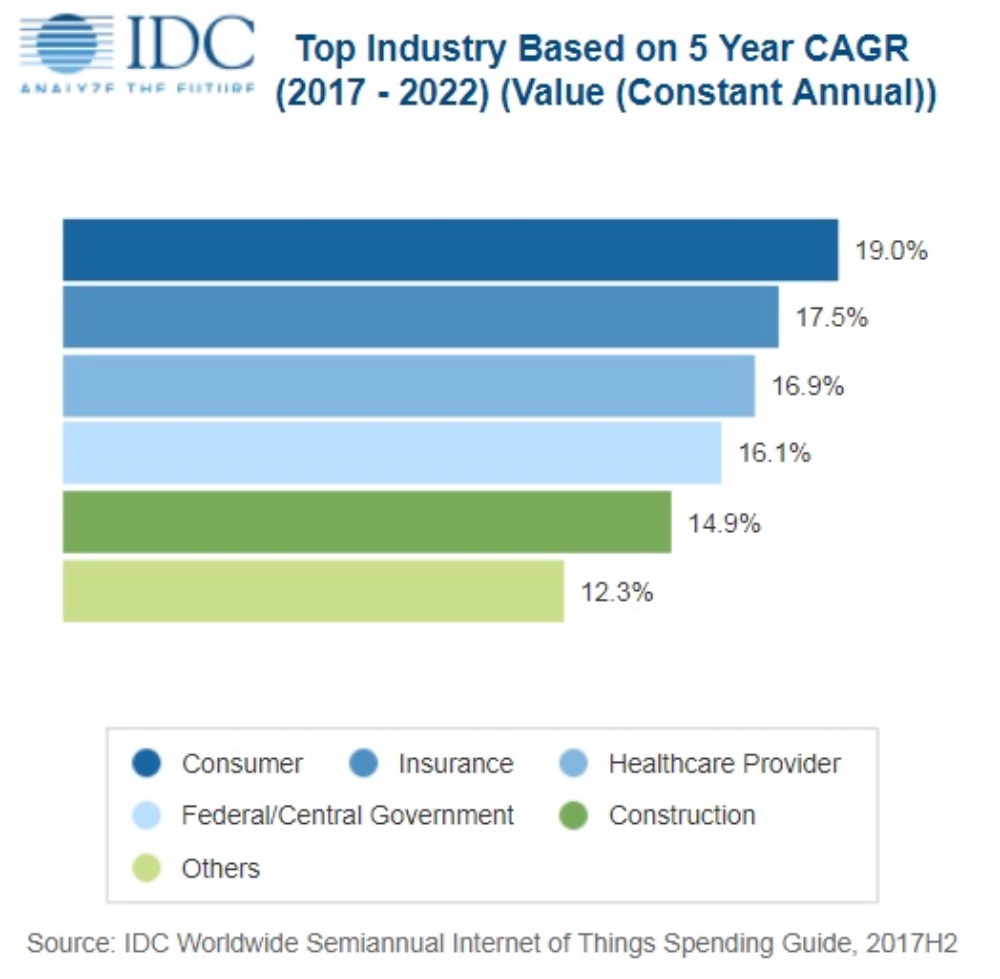