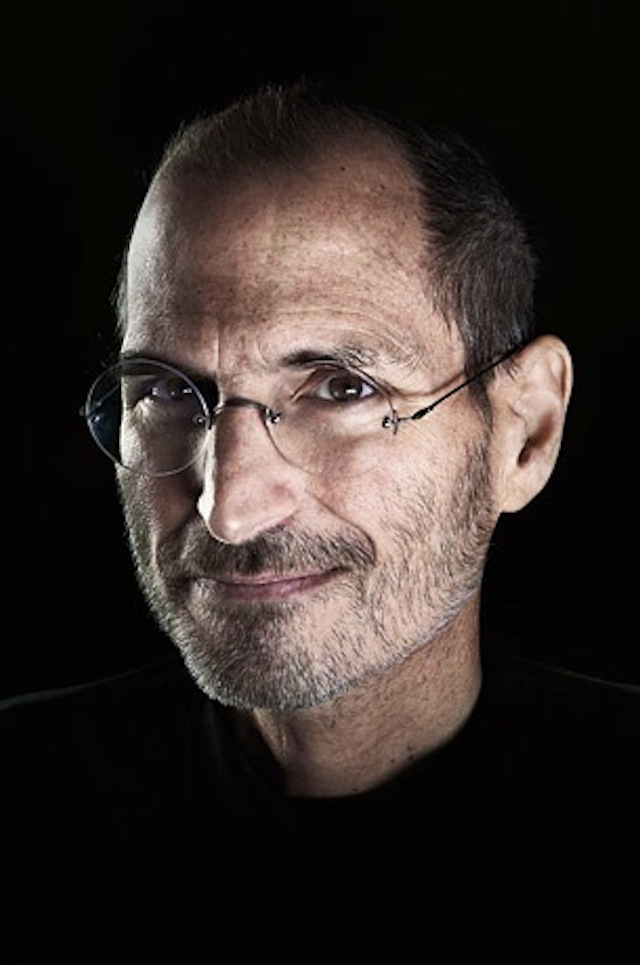 Steve Jobs drew strong opinions about himself and his ideas. He knew what he knew and come hell or high water, he stuck to his opinions. The taste and marketing wisdom he espoused led entire industries that correctly followed his lead or suffered for it. Confidence based on true genius has great value, and Apple is the result of a series of Steve’s visions that resulted in “insanely great products” and the world’s most valuable company.

Steve Jobs learned the concept of focusing on a few important things and letting the mundane issues take care of themselves with crisp detailed orders to subordinates. Reportedly, you made Mr. Jobs repeat himself to your own injury. He didn’t suffer fools very well.

The flap over the recent “disappointment” over the iPhone 4S was, in my opinion, subconsciously in the public mind due to not having been pitched by Steve Jobs. Steve could have said, “If you think iPhone 4S is no big deal, consider the power of the dual A5 chip and what we are going to do with it. Any body in the industry has access to electronic parts and can build a smartphone, we build the best hardware we can with existing technology, but only Apple can make it magic.”

Steve could have sold refrigerators to Eskimos. (Actually, Al Gore, with his well known views on global warming is more qualified to do that.)

While Apple has created a think tank sort of situation where the Jobs’ way of thinking is taught, only a handful of graduates have the God-given talent to actually connect with the flash of genius that made Apple sparkle. The critical trick the executive staff at Apple will have to master is recognizing the right people and not letting them get away and start up their own companies. Retaining and promoting the right people will not be easy, but the future of Apple depends on that happening.

Key people are already working at Apple and the future looks bright for the house that Steve built.

That is Greg’s Bite on this sad day.