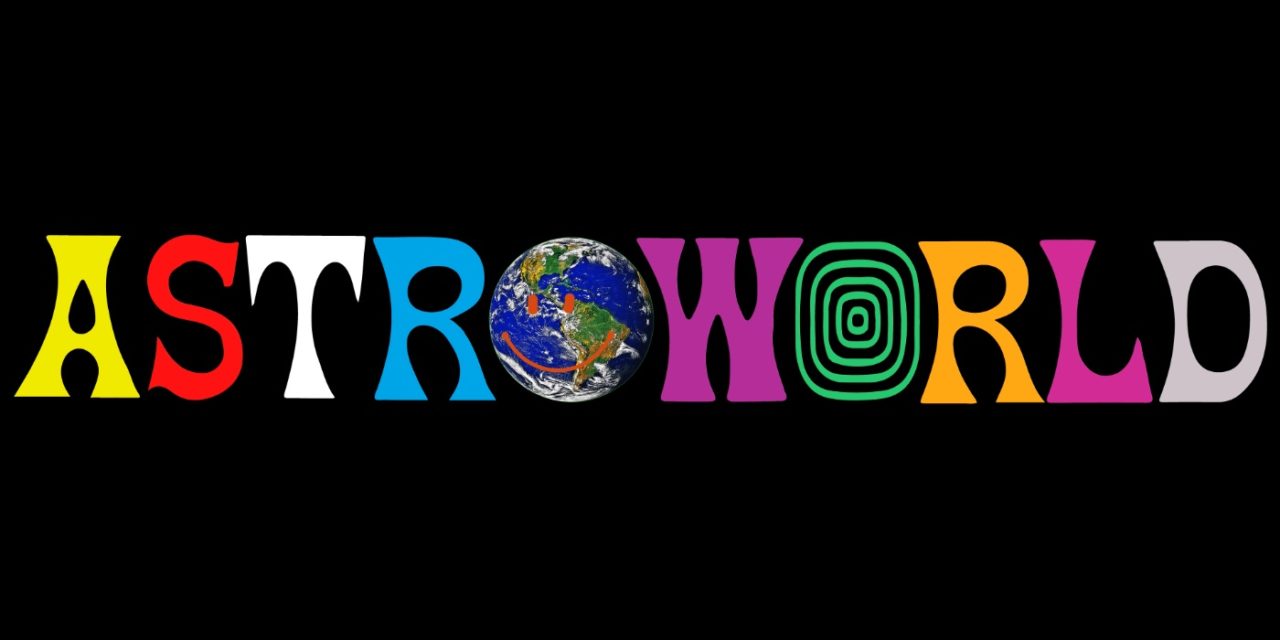 Astroworld Festival is an annual music festival run by American rapper Travis Scott, held in Houston, Texas, at NRG Park, on the former site of Six Flags Astroworld.Tickets for the 2021 edition went on sale on May 5, 2021, with the event expanding into a two-night festival on November 5 and 6. Ticket sales for the year were raised to 100,000, double of the year before.

The Houston Chronicle reports 50,000 fans attended the show, which led to a surge during Scott’s performance at the festival outside NRG Park. At a press conference following the concert, Houston Fire Chief Samuel Peña clarified the timeline. He said that at 9 p.m. the crowd began surging forward during Scott’s set as there was panic and people running for safety.

At that point, Scott paused the show several times to ask security to help out fans, and members of the fire department were sent into the dense crowd to rescue the injured. At 9:38 p.m. a “mass-casualty incident” was triggered, at which time CPR began to be administered to several unconscious fans.

Currently, as reported by the U.S. Sun, Apple is being slammed on Twitter for leaving up a tweet that many are saying is “insensitive”following the mass casualty event.The tweet features a 30-second clip of the show, with the caption “See ya on the other side,” and a link to an Apple Music page featuring music from the fest.

In the responses, Twitter users expressed outrage that the likely-prescheduled tweet is still up hours after eight deaths were reported at the festival.