Apple’s top exec in South Korea is leaving for a new job in the U.S. 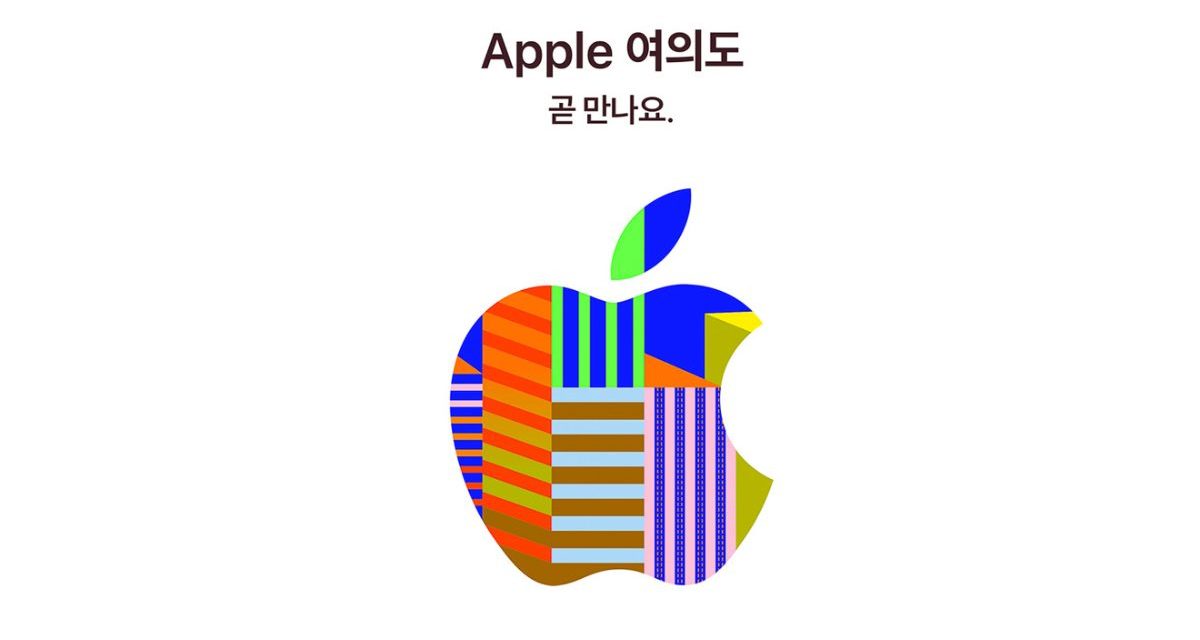 Bloomberg reports that Brandon Yoon, Apple’s “top executive for South Korea is leaving” the company for a new job in the U.S.

Yoon, a veteran Microsoft executive and most recently a vice president at Samsung, joined Apple in April 2018 as general manager of Apple Korea. Here’s how Yoon’s LinkedIn profile describes him:

Apple has been in a legal battle (or two) in with the South Korean government. In August it was announced that South Korea is “likely” to bar Apple and Google from requiring software developers to use their payment systems, “effectively stopping them from charging commissions on in-app purchases.” Yoon has been Apple’s point man in the legal tussle, but Bloomberg says his department isn’t related to the ongoing legal matters.

The article adds: Yoon had provided testimony in Apple’s defense on the issue, but his departure from the company isn’t related to the legal fight, said the people, who asked not to be identified because the matter is private. An Apple spokesman declined to comment.