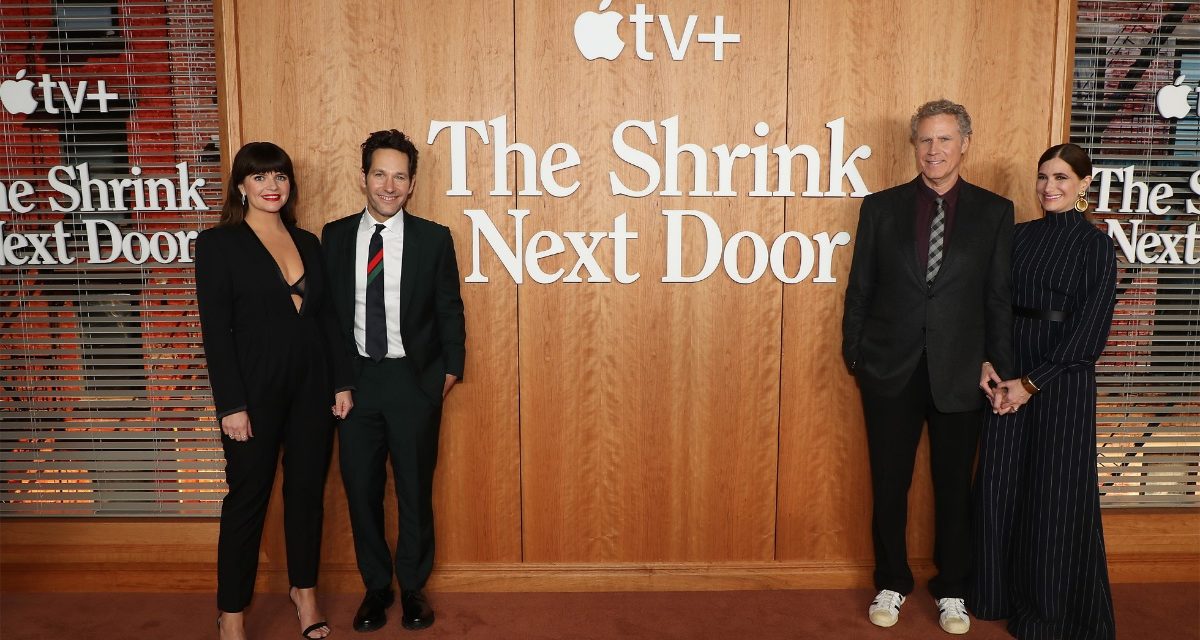 About ‘The Shrink Next Door’

The first three episodes of the eight-episode limited series will debut globally on Apple TV+ on Friday, November 12, followed by one new episode weekly every Friday thereafter through December 17.

Inspired by true events and an original podcast of the same name, “The Shrink Next Door” follows the decades-long manipulation and exploitation by psychiatrist Dr. Isaac “Ike” Herschkopf (Rudd) and his longtime patient Martin “Marty” Markowitz (Ferrell). Though Marty may be defenseless against Dr. Ike’s enticing offerings, his hard-headed sister Phyllis (Hahn) is not, and his unsuspecting wife Bonnie (Wilson) is also drawn into her husband’s unusual relationship with Marty.

In addition to the cast and storytellers behind “The Shrink Next Door,” attendees included the real-life Martin ‘Marty’ Markowitz, portrayed by Ferrell in the series, and his sister Phyllis Shapiro, portrayed by Hahn.

Directed by Michael Showalter and Jesse Peretz, and based on the script by Emmy, Golden Globe, BAFTA, WGA Award winner Georgia Pritchett, “The Shrink Next Door” hails from Civic Center Media in association with MRC Television. The series is based on the No. 1 podcast of 2019 by Wondery and Bloomberg Media. 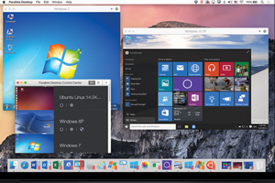