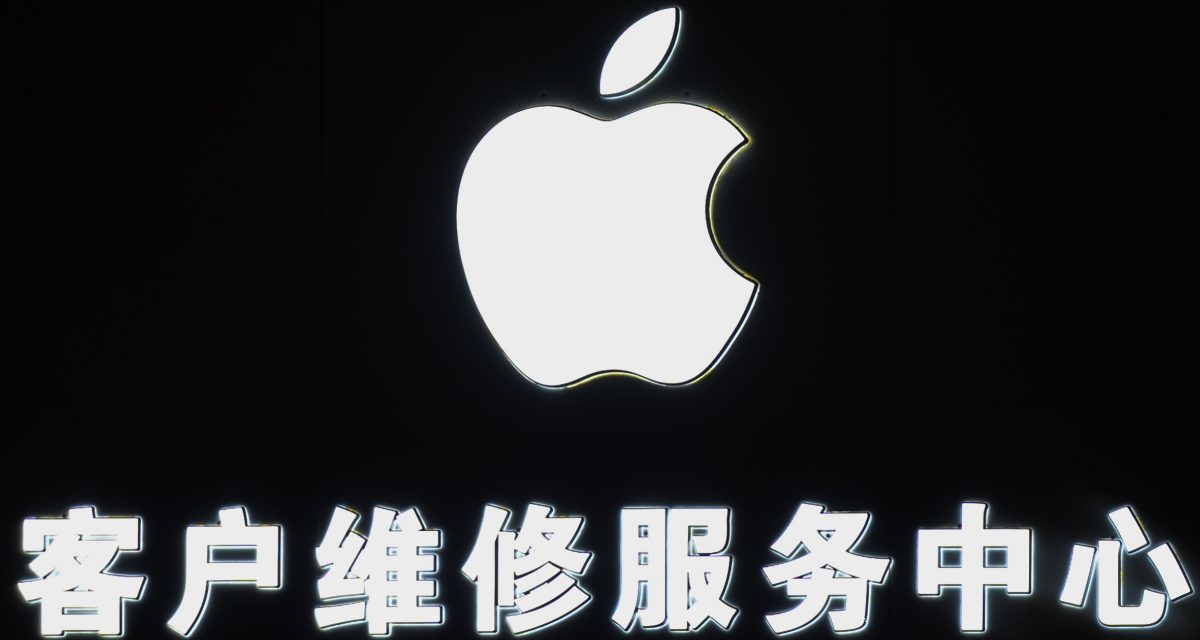 Quran Majeed, an iOS app for “reading and listening to the Quran on the go,” has been removed from the Chinese App Store, apparently at the request of the local government, reports AppleInsider.

Apple has previously removed apps when asked by the Chinese government. However, as AppleInsider notes, it has previously been related to categories of apps rather than singling out an individual one.

In May, four members of Congress, Ken Buck, Scott Fitzgerald, Burgess Owens, and Dan Bishop signed a letter to Apple CEO Tim Cook asking Apple to end its “near total capitulation to the communist regime in China.” The letter describes Apple’s relationship with the Chinese government as a contradiction to Apple’s core values of holding privacy as a fundamental human right.

In December 2020, the tech giant removed nearly 39,000 apps from its Chinese App Store due to the apps lacking an official license from local regulators, according to Reuters.

Apple warned Chinese developers that a new wave of paid gaming apps are at risk of removal from its app store, according to a memo viewed by The Wall Street Journal, after the company removed thousands of such apps earlier this year.

Four years ago the Chinese government four years ago began requiring videogames to be licensed before being released, but developers were able to skirt the requirement in the App Store. The Wall Street Journal says Apple hasn’t said why the loophole existed or why the company began closing it this year.

Apple might considering ending its “near total capitulation to the communist regime in China,” but the tech giant certainly isn’t going to quit selling its products in the country.

In April Apple saw “brisk” iPhone sales in China in April, according to Digitimes. The company says the company sold 2.7 million units last month, about 10% of the market share.

That’s up from 8% in March. Digitimes says that more growth is on the way. In fact, the article says Apple’s iPhone shipments in China are likely to grow by a double-digit rate on year to 8-8.5 million units in the second quarter of 2021.