Apple has filed for a patent (number 20210318901) that shows it wants to make it easier for third party services to be integrated into Siri, the company’s “personal digital assistant.”

In the patent filing, Apple notes that recent advances in natural language processing have enabled users to interact with digital assistant systems using natural language, in spoken or textual forms. Such digital assistant systems can interpret the user’s input to deduce the user’s intent, translate the deduced intent into actionable tasks and parameters, execute operations or deploy services to perform the tasks, and produce output that is intelligible to the user. 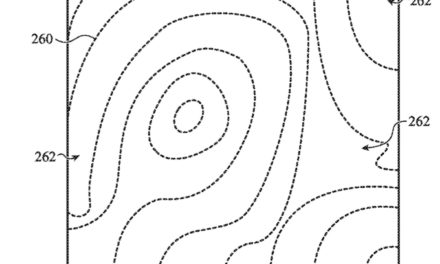 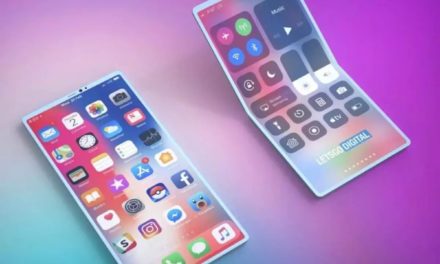