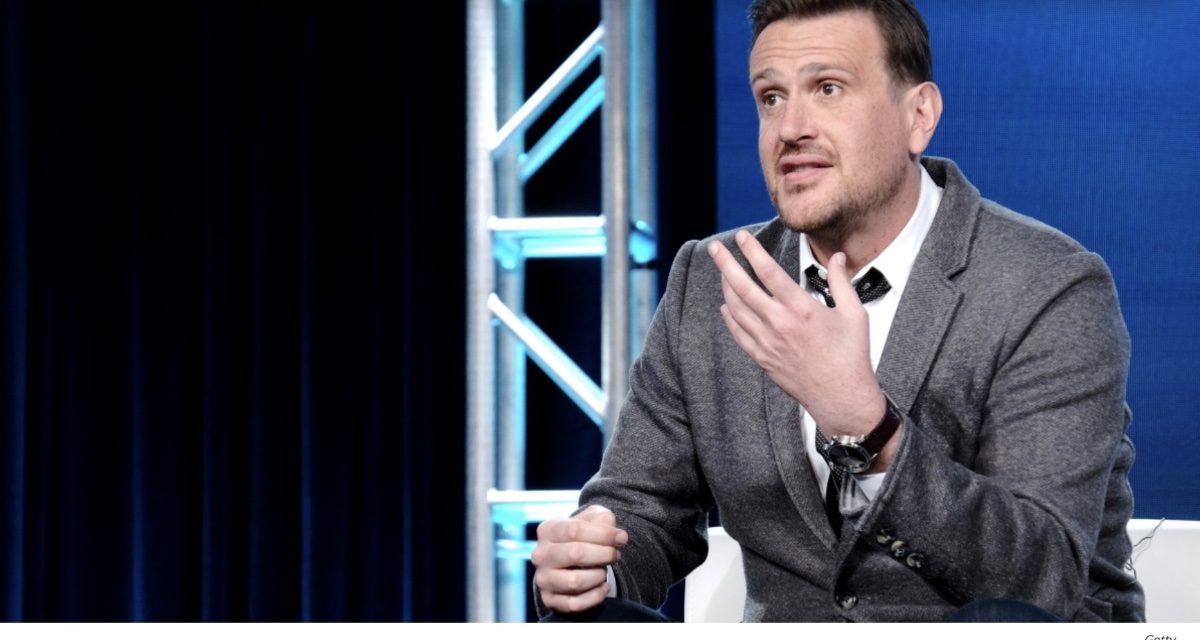 Here’s how “Shrinking” is described: “Shrinking,” which has a 10-episode order, follows a grieving therapist (Segel) who starts to break the rules and tell his clients exactly what he thinks, according to the show’s logline. Ignoring his training and ethics, he finds himself making huge, tumultuous changes to people’s lives…including his own. 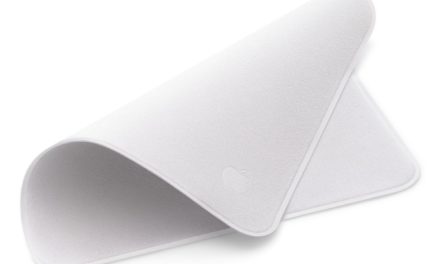 The world can rest easy; the Apple Polishing Cloth is back in stock