Digital TV Research: Apple TV+ will have 35.6 million subscribers by 2026 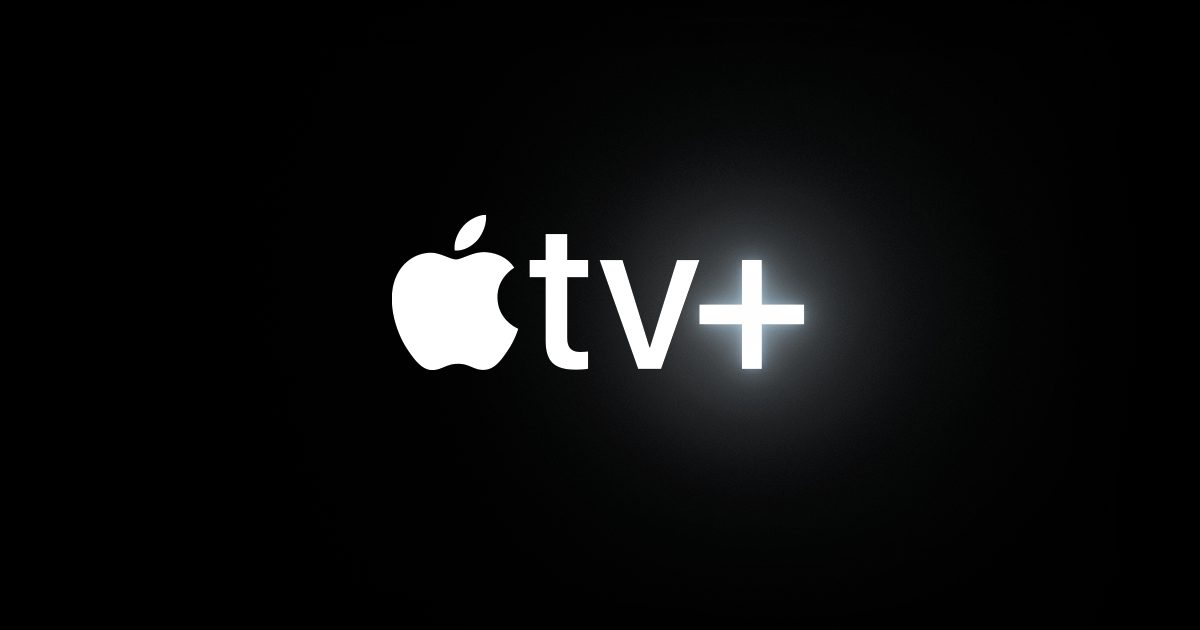 A new report from Digital TV Research as noted by the Dark Horizons website — says that Walt Disney Company’s Disney+ streaming service will overtake Netflix sometime in the year 2025. And the news is …. not bad … for Apple TV+.

The analysts at Digital TV Research predict that, by 2025, Disney+ will also hit 284.2 million in 2026, while Netflix will have 270.7 million subscribers. The report says that by 2026 – three platforms will control nearly half the world’s SVOD subscriptions. Those aforementioned two plus Amazon Prime which will likely hit 243.4 million users by that time.

Digital TV Research says that other streaming services are slated to be well behind by that year including China’s Tencent with 98.7 million users and iQiyi with 76.8 million, while HBO Max will sit at 76.3 million subscribers and Apple TV+ at 35.6 million.

Is the future of cloud-based systems cloudy or bright?