Musings from Dennis: there’s a James Bond multiverse with each 007 existing in a different universe 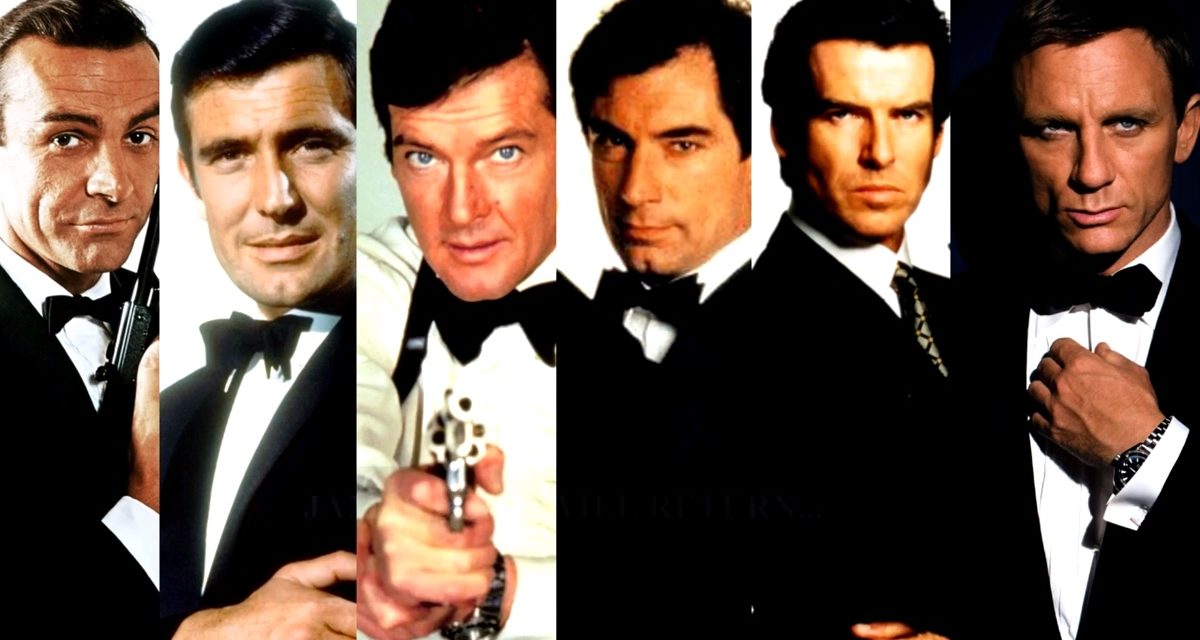 You’ll either love or hate the ending to the new James Bond movie, “No Time to Die.” I’m not giving any spoilers here, but the 25th entry in the series has convinced me that the 007 films are part of their own multiverse.

That’s the only way the finale to Daniel Craig’s swan song as the spy makes sense with the teaser “James Bond will be back.”

What is the multiverse theory?

The multiverse is a hypothetical group of multiple universes. In popular fiction, that means that an infinite number of universes exist side by side, but don’t interact. Well, that is barring any universe-jarring events. Events such as we’re bound to see in the upcoming “Spider-Man: No Way Home.”

And there’s almost certain to be various versions of Batman (including Michael Keaton) in upcoming DC movies.

James Bond and the multiverse

My theory is that all there’s a James Bond multiverse in which each iteration of the character exists in its specific universe. In other words, all the Sean Connery Bonds (plus the George Lazenby 007) are in one universe. The Roger Moore Bond is in another, the Timothy Dalton Bond is in another, and the Daniel Craig Bond in another. (There’s no universe in which the American-ized “Jimmy Bond” played by Barry Nelson exists!)

That’s why each version of Bond is different in looks and, often, personality. For example, you can’t compare the Connery, Moore, Brosnan, and Craig 007s because, per my multiverse theory, they exist in different universes. (And, by the way, Brosnan was an excellent Bond; he just got saddled with subpar scripts after “Goldeneye.”)

After “No Time to Die,” we’ll get a new James Bond and a reset of the film series. The new Bond will be set in a new universe that’s part of the James Bond multiverse. However, unlike various Spideys and Batmen, never shall the Bond form one universe meet a Bond from another. 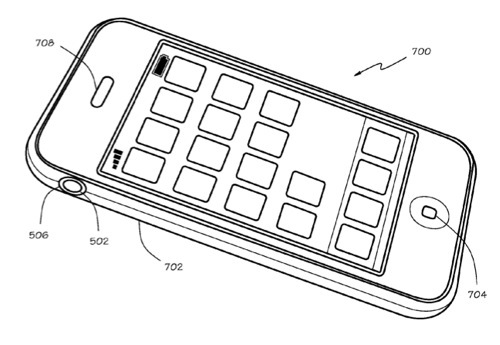 Is Scott Forstall the ‘next Steve Jobs’?