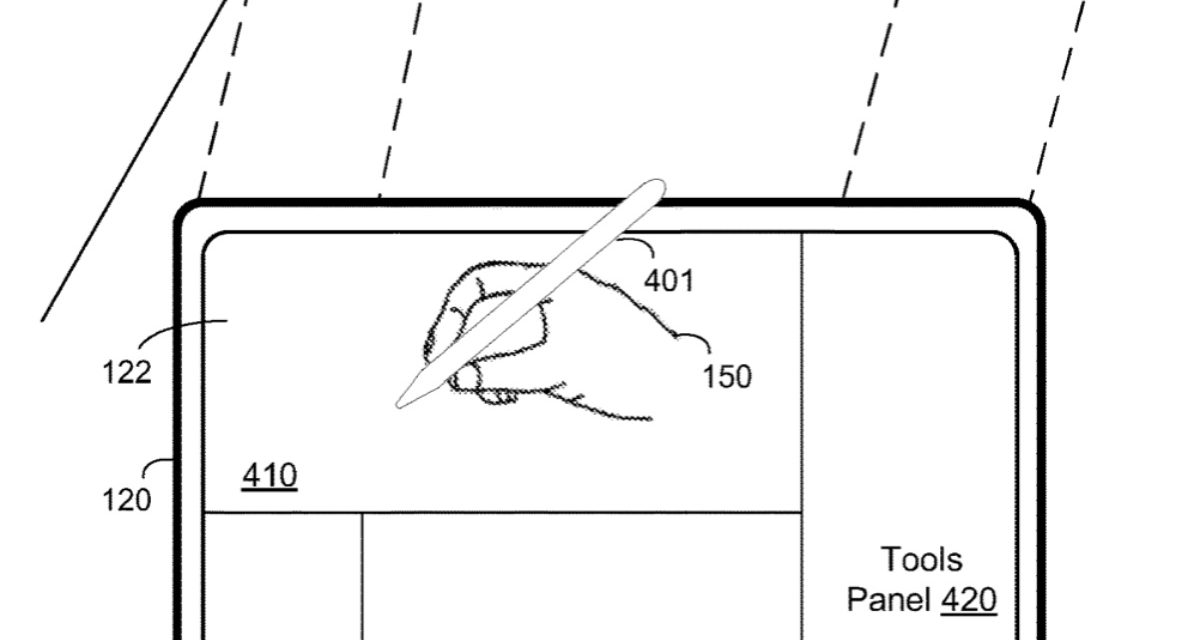 The Apple Pencil may one day be able to sketch virtual objects, as hinted in a new Apple patent filing (number 20210833613) for a “method and device for sketch-based placement of virtual objects.”

Here’s Apple’s abstract of the patent filing: “In some implementations, a method of sketch-based placement of computer-generated graphical objects is performed at a device including one or more cameras and non-transitory memory coupled to one or more processors. The method includes obtaining an input directed to a content creation interface (e.g., a sketchpad), wherein the input corresponds to a sketch of a candidate object, and wherein the content creation interface facilitates creation of computer-generated graphical objects presentable using the device. 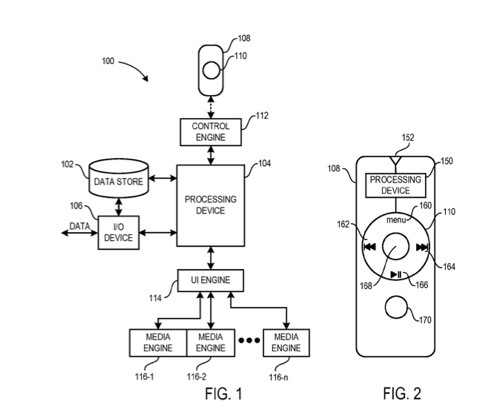