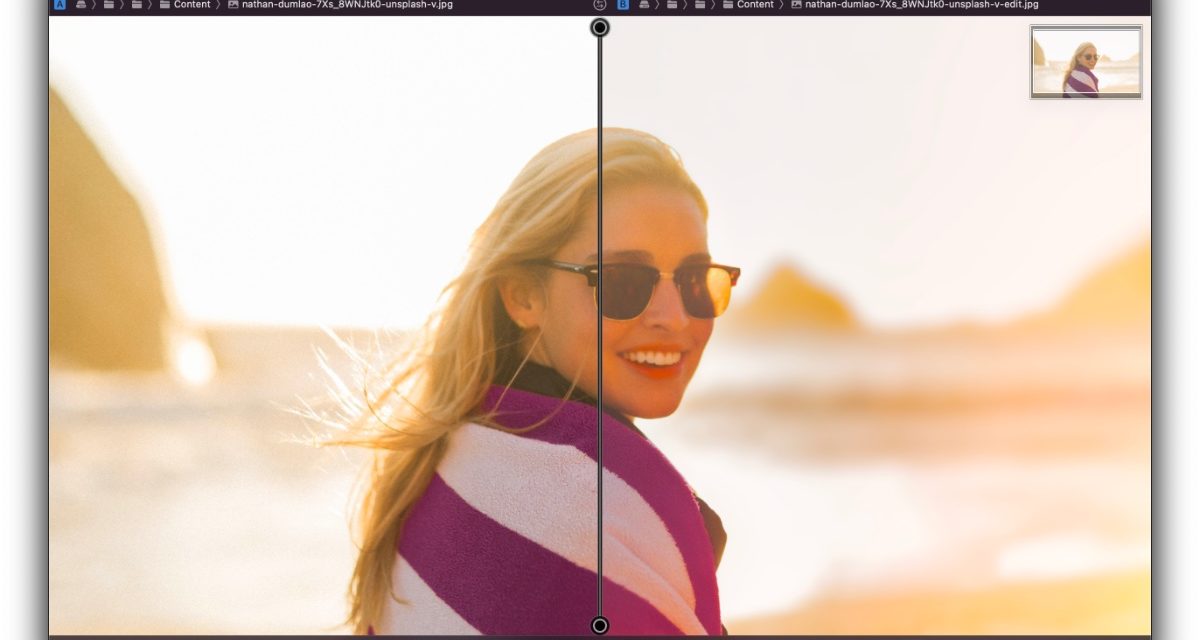 Letter Opener has announced Kaleidoscope 3, a new version of the tool for Mac software developers.

The app is designed to make it easy to spot and merge changes in different kinds of files. Version 3 adds support for Apple Silicon-based Macs, modernizes the app design for the latest versions of macOS, and introduces Dark Mode.

Kaleidoscope 3 costs US$149.99. For existing users, the upgrade price is $69.99. This is a one-time charge, and there is no recurring subscription. Users who purchased Kaleidoscope 2 on March 1, 2021, or later, are eligible for a free upgrade.

Adobe has released new versions of Photoshop Elements and Premiere Elements, its photo and video editing software apps. The updates are available for purchase from Adobe for US$99 each with bundle and upgrade pricing available.

Feral Interactive has rolled out a new update for GRID Autosport on iOS and Android, with a focus on further refining the game’s control options.

Leading the pack is Arrow Touch Pro, an alternative layout for Arrow Touch steering that enables the use of manual acceleration.

Following close behind is the brand new, fully-customizable Throttle Slider, allowing players to set their acceleration with pinpoint precision. This patch also adds full support for the latest DualSense and Xbox Series X|S wireless controllers, as well as language support for Traditional Chinese.

The update for GRID Autosport on iOS and Android is available now on the App Store and Google Play Store. 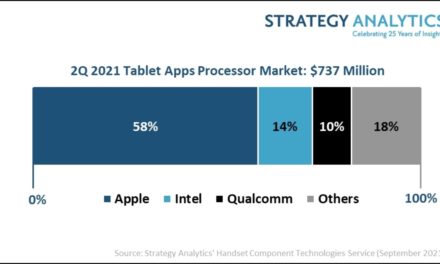