‘Celebrating Steve’ video can be viewed at Apple’s YouTube channel 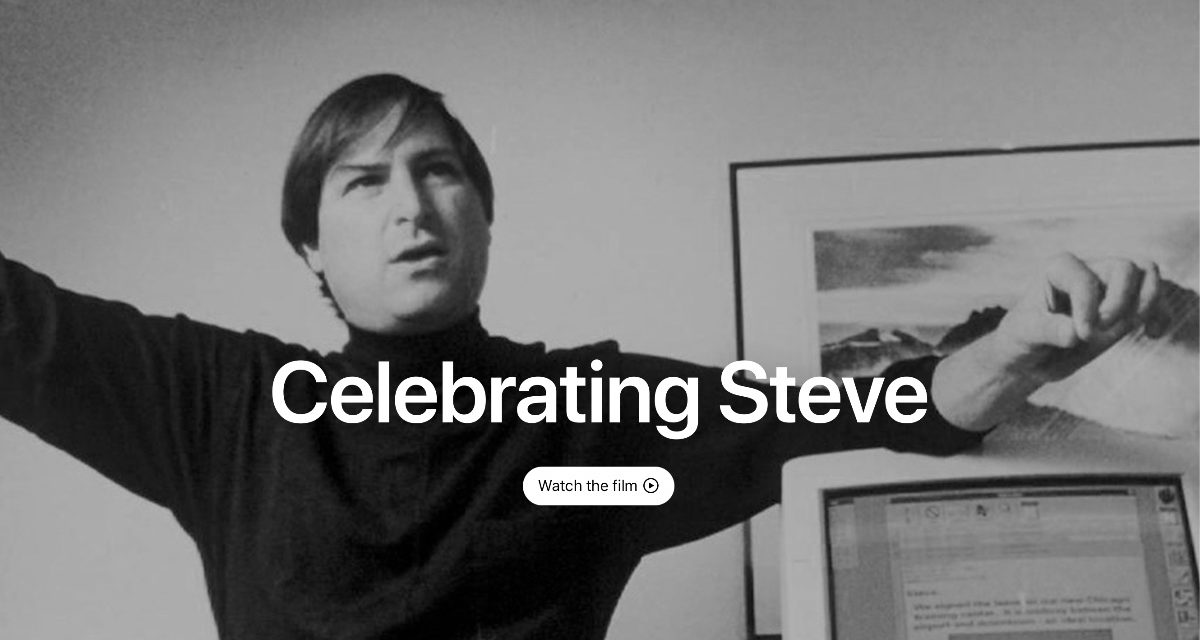 On Tuesday, Apple posted a short film called “Celebrating Steve” on its home page to commemorate the 10th anniversary of Steve Jobs’  death. The video is now available on Apple’s YouTube channel.

Here’s how the short film is described: To commemorate the 10th anniversary of Steve’s passing, this short film is a celebration of his life and his extraordinary vision.

Steve believed that “people with passion can change the world for the better.” He challenged us to see the world not for what it was, but for what it could be. And he helped so many of us see the same potential in ourselves.

This is a tribute to Steve, and to the impact he had on Apple and the world. 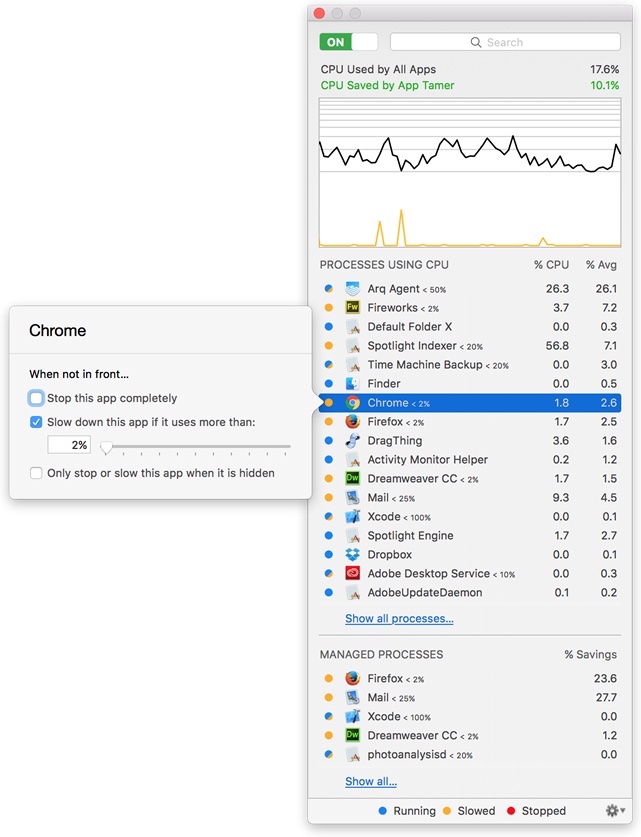 App Tamer 2.4 for macOS gets new option to hide idle apps and more