News items you should check out: Oct. 6

° From the South China Morning Post: The Supreme People’s Court in China has ruled that a lawsuit filed by a Chinese consumer against Apple’s China entity on antitrust grounds can proceed to Shanghai court.

° From 9to5Mac: Bahrain, a country in the Persian Gulf, is adding support for Apple’s own payment system.

° From AnandTech: Apple’s A15 even faster than what Apple says it is.

° From AppleInsider: Apple made wireless carriers pay for iPhone advertising costs, and a representative of the South Korean government says a tax bill is due.

° From The Wall Street Journal: Banks rushed to work with the Apple Pay mobile wallet when it debuted in 2014. But some banks have become unhappy with the costs.

° From CNET: Steve Jobs once tried to onvince Dell to license Mac software to run on Intel-based PCs.

° From MacVoices Live!: Some of the MacVoices Live! panel received new hardware this week, and shared their views and experiences. The show starts off with the new iPhone 13 and its variations, and observations from the panel of Brittany Smith, Davi Ginsburg, Jay Miller, Jeff Gamet, Jim Rea, Andrew Orr, Kelly Guimont, and host Chuck Joiner. They also cover some free professional video, and way to hack LinkedIn to avoid spam. (Part 1)

‘Back to the Future’ game coming to the Mac in September 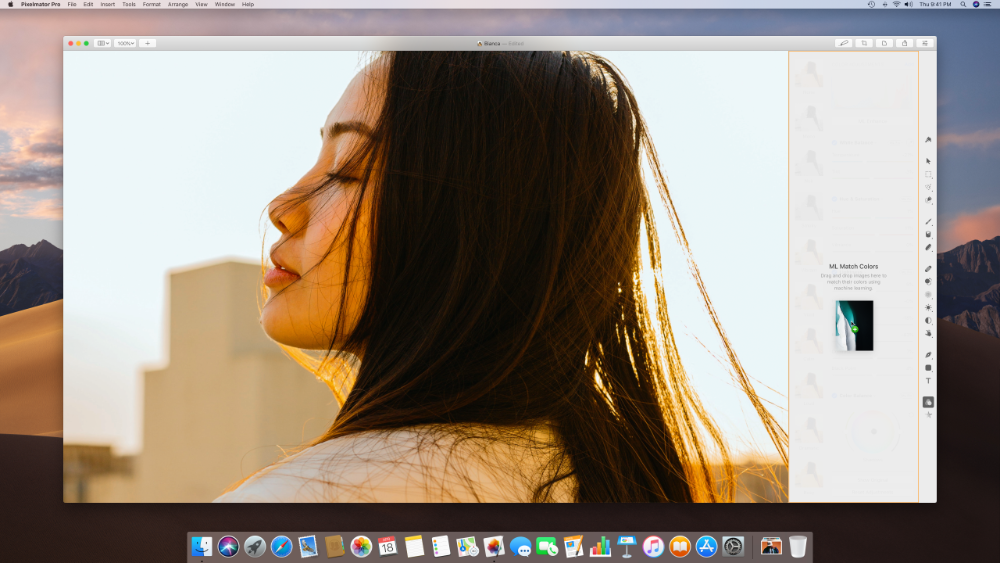