Report: iPhone 13 should sell well in Central and Eastern Europe 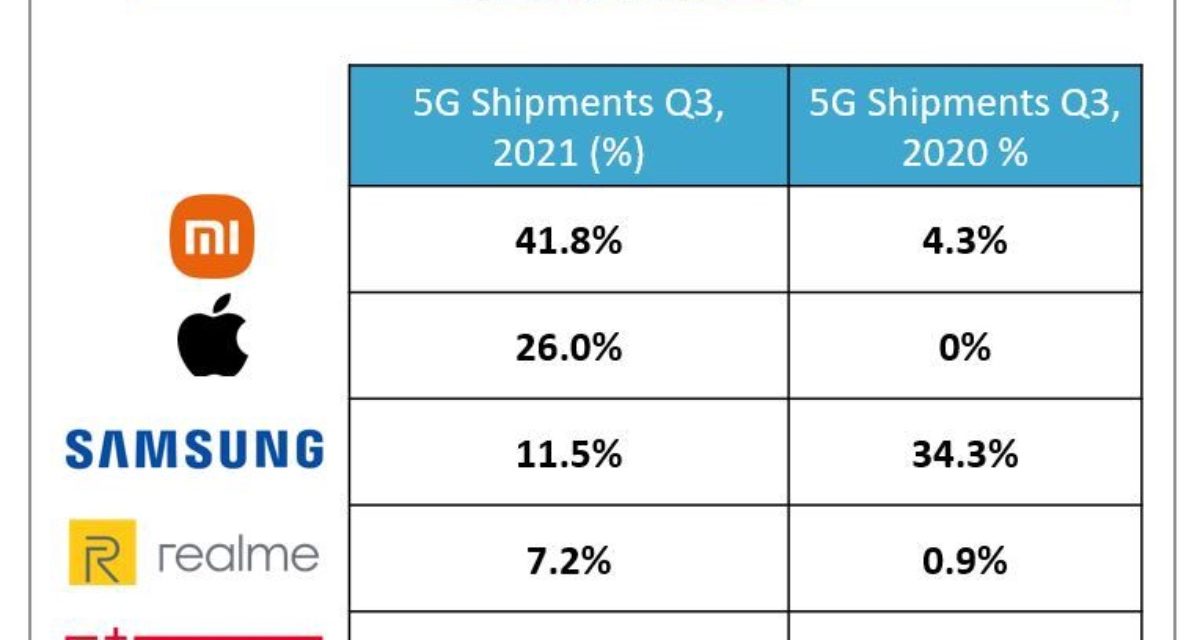 According to the latest research from Strategy Analytics, in the third quarter of 2021, China-based Xiaomi captured an estimated 42% of the total 5G smartphone shipments in Central and Eastern Europe, on annualized shipment growth of 5,700 percent. The research group adds that Apple should have a strong showing in the region with its iPhone 13 line-up.

Apple captured second place in 5G smartphone shipments in the third quarter of 2021 in the Central and Eastern Europe region, in only its third quarter of offering 5G smartphones. Strategy Analytics predicts that Apple will expect a strong fourth quarter on the with its iPhone 13 lineup, but higher prices will limit their reach in the region.