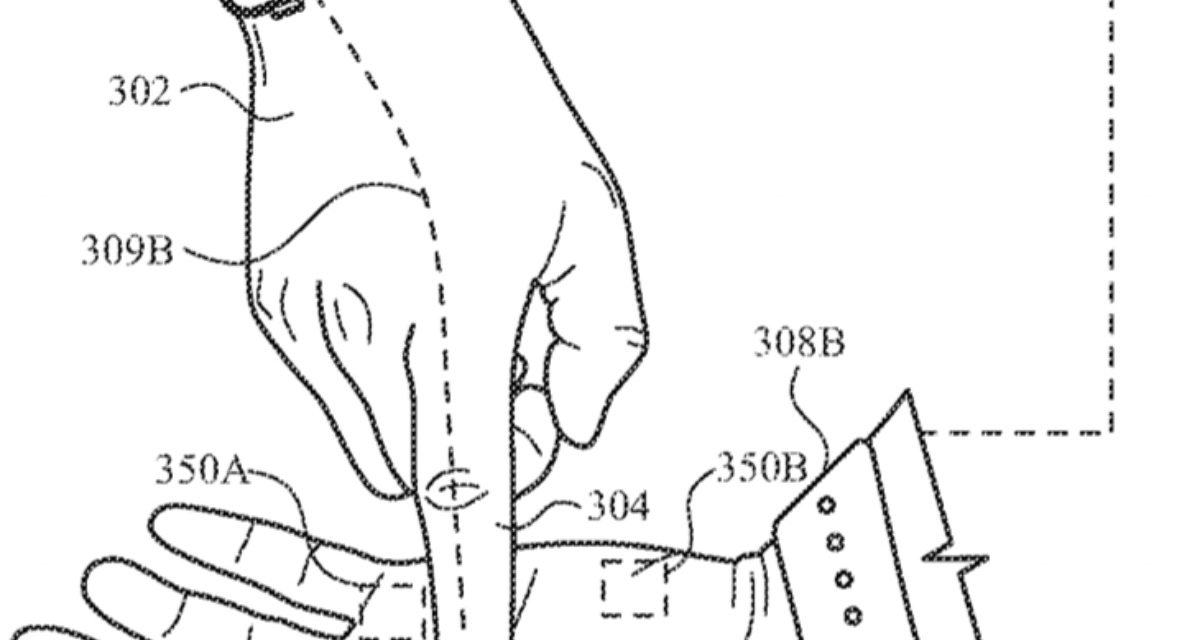 Apple has filed for two patents (number 20210303069 and 20210303068) for “skin-to-skin contact detection.” It involves the ability for an Apple Watch to tell the difference between contact with your wrist and a finger. It also involves he rumored “Apple Glasses” and the ability to differentiate between the skin on your face and your fingers.

About the patent filings

In the patent filing, Apple notes that many types of input devices are presently available for performing operations. In some examples, contact between two different parts of a user’s body may be used for input.

Additionally, camera-based systems require the finger and opposite hand be in the field of view of the cameras for operation. Apple wants the Apple Watch and Apple Glasses to overcome such limitations.

Summary of the patent filings

FIG. 3B illustrate  a proximity and a contact, respectively, between a first body part and a second body part. 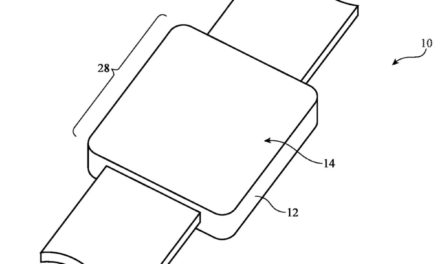