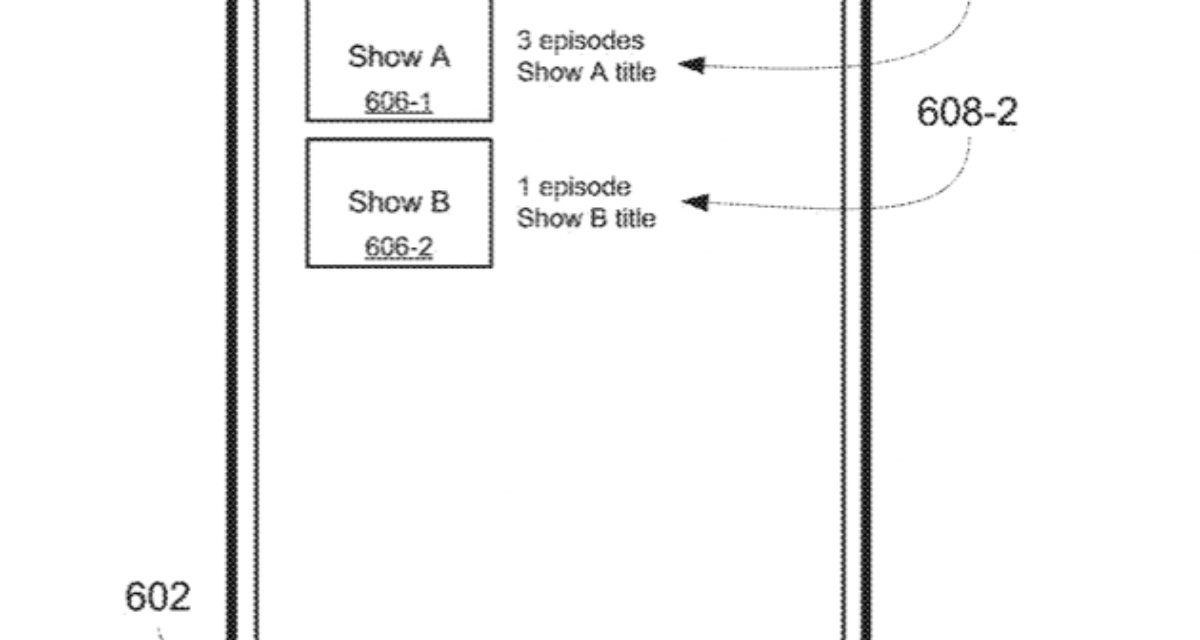 Apple has filed for a patent (number 20210306711) for “user interfaces for accessing episodes of a content series.” The goal is to make it easier to find specific episodes of TV series on the Apple TV+ app.

In the patent filing, Apple notes that it’s not just television sets that we use to watch TV anymore. We use Macs, iPhones, iPads, and other devices. They can present us with episodic content series in a content browsing and/or playback application.

Apple wants to enhance a user’s ability to discover and download episodes of an episodic content and view information about an unreleased episodic that is scheduled to be released soon enhances the user’s interactions with the device. The tech giant also wants to improve the user’s experience with the its electronic devices and decrease user interaction time.

Here’s Apple’s abstract of the patent filing: “In some embodiments, an electronic device displays a user interface associated with an episodic series. In some embodiments, the user interface includes representations of episodes that are downloaded on the device, does not include a representation of a given not-yet-downloaded episode, and optionally includes a download affordance that is selectable to initiate a process for downloading not-yet-downloaded episodes.