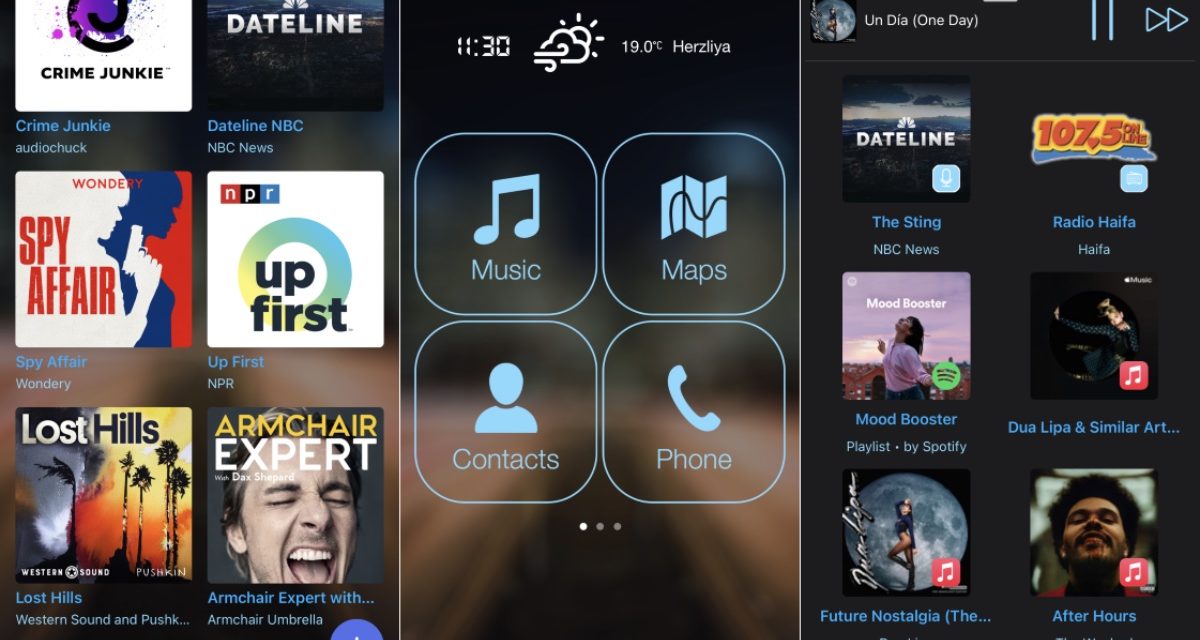 Diego Resnik has updated iCarMode, an app specifically designed for drivers, to version 6.0.

iCar Mode 6 costs US$2.99 and is available at the Apple App Store. It requires iOS 12 or later.

Apple has released an iOS 12.5.5 update for older iPhones and iPads that are not able to run iOS 15.

It’s a security update. It can be downloaded over-the-air by going to the Settings app, tapping on “General,” and selecting the “Software Update” option.