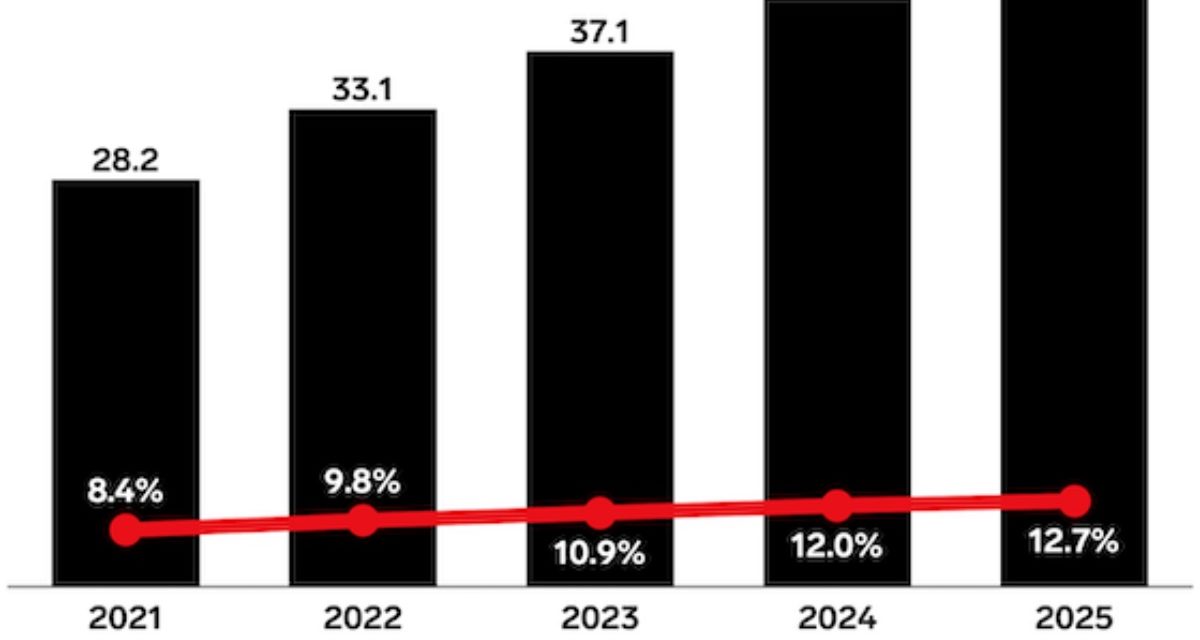 Spotify is still expanding its podcast listenership in the U.S., while Apple Podcasts “has essentially stagnated,” according to a new report from eMarketer.

In fact, Spotify will narrowly surpass Apple in that metric by the end of this year, the research group adds. The company will have 28.2 million monthly podcast listeners over Apple’s 28 million, “a razor-thin lead that will widen in the years to come,” eMarketer predicts.

Apple isn’t resting on its laurels in the podcast battle. On June 15, the tech giant launched its Podcasts Subscription options. The company describes it as “a global marketplace for listeners to discover premium subscriptions offered by their favorite creators alongside millions of free shows on Apple Podcasts.”

Listeners in more than 170 countries and regions can sign up for premium subscriptions. The subscriptions include a variety of benefits curated by creators, such as ad-free listening, access to additional content, and early or exclusive access to new series. 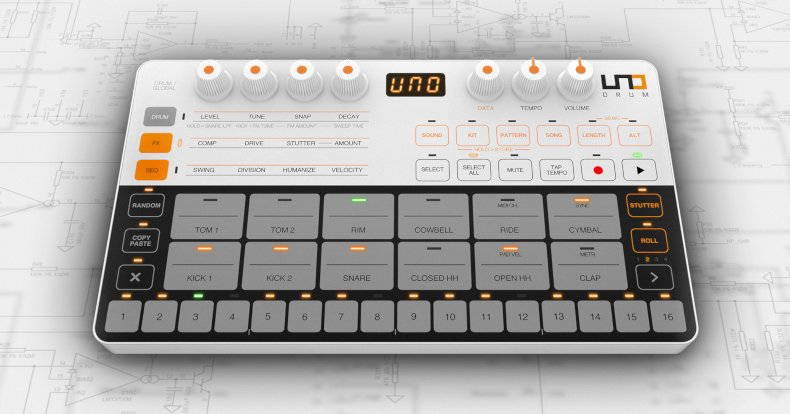