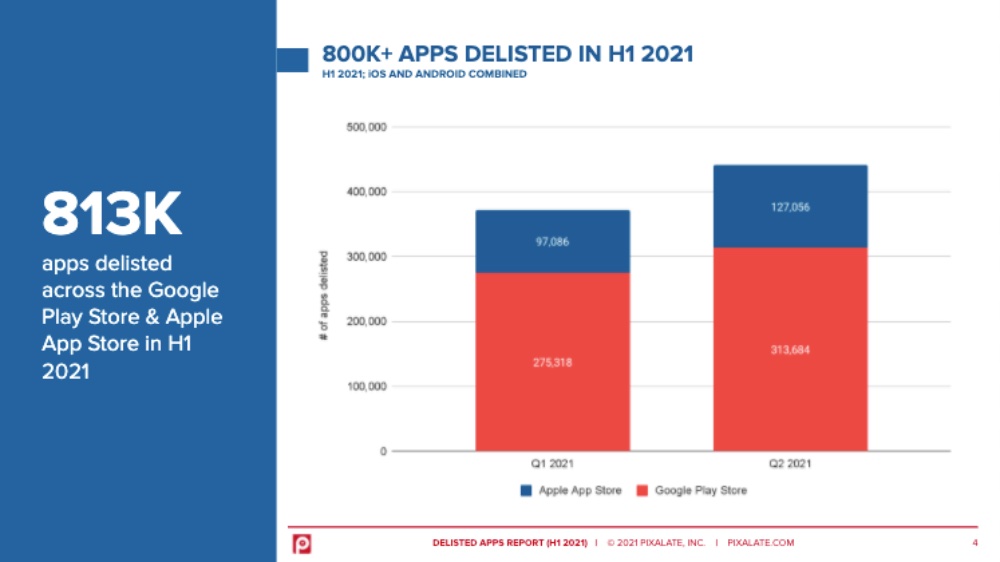 Fifty-nine percent of Apple and 25% of Google delisted apps had no privacy policy detected, according to the the first half (H1) 2021 Delisted Apps Report from the advertising analytics firm Pixalate — as noted by VentureBeat.

In total, more than 813,000 apps with over nine billion downloads were removed from the Apple App Store and Google Play, according  to Pixalate. And 86%+ them targeted children aged 12 and under. 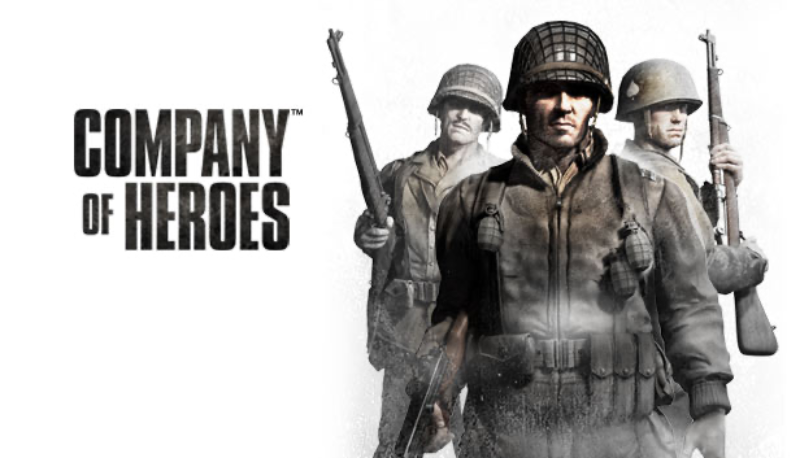 Company of Heroes is now out for the iPhone