According to Business Insider, the the National Labor Relations Board (NLRB) is investigating the firing of ex-Apple senior manager Ashley Gjovik.

The NLRB is an independent agency of the federal government of the U.S. with responsibilities for enforcing U.S. labor law in relation to collective bargaining and unfair labor practices. It automatically investigates all complaints it receives, and Gjovik has reportedly filed a case over Apple’s firing of her.

According to Business Insider, Gjovik’s filing centers on a charge that Apple used “termination as retaliation.” However, the tech giant says she leaked confidential information.

For the past few months, Gjøvik has been openly tweeting allegations of bullying and mismanagement at the tech giant, claiming senior employees kept a whiteboard tally of votes on how they could make her “life a living hell”. She said she was regularly excluded from important emails, and that some were known to peer-pressure other employees into drinking alcohol during working hours.

On August 4, Apple placed Gjøvik on indefinite administrative leave after she tweeted about sexism in the office.

“For months, I have been raising concerns with Apple employee relations about years of experiences with sexism, a hostile work environment, sexual harassment, unsafe working conditions, and retaliation,” Gjøvik says in an interview with The Verge. “I asked them to mitigate the hostile work environment while they investigate, and they initially offered me EAP therapy and medical leave. I told them that made no sense, and said they should talk to my leadership and set up oversight and boundaries. I added that if there was no other option they could give me paid administrative leave. They apparently made no effort to set boundaries and instead said they were placing me on administrative leave and implied they did not want me on Slack where I had been vocal about my concerns with certain policies at the company. They also implied they didn’t want me to meet one-on-one with other women at the company about their conce 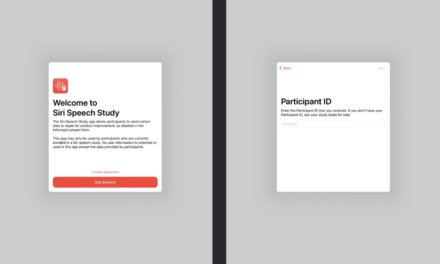 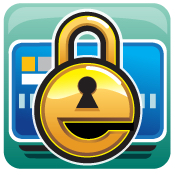