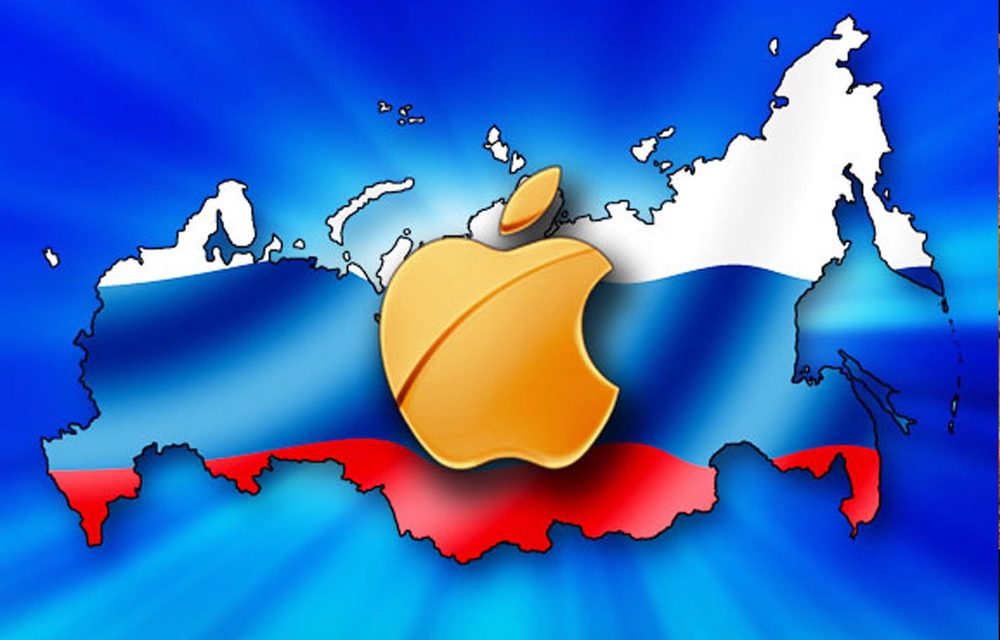 According to the Russian site iPhones.ru,– as noted by MacRumors — Apple has added the country to the list of places where the announced iCloud Private Relay won’t be offered.

iCloud Private Relay is, per Apple, a service that lets you connect to virtually any network and browse with Safari in an even more secure and private way. The tech giant says it ensures that the traffic leaving your device is encrypted and uses two separate internet relays so no one can use your IP address, location, and browsing activity to create a detailed profile about you.

According to Apple, “regulatory reasons” prevent the company from launching iCloud Private Relay in China, Belarus, Colombia, Egypt, Kazakhstan, Saudi Arabia, South Africa, Turkmenistan, Uganda, and the Philippines. As MacRumors notes, Apple mentioned these country limitations in June, but it seems that Private Relay will not be available in Russia either, after Apple apparently disabled the feature there over the last day or so.

What’s more, as noted by Reuters, Apple and Google have removed Russia’s “Smart Voting” election app from the App Store and Google Play, in what an opposition spokesperson calls “political censorship.” Russia had demanded that the companies remove the tactical voting app and threatened fines.

Russia goes to the polls on Friday to elect a new parliament in a three-day vote that the ruling United Russia party is expected to win despite a ratings slump after the biggest crackdown on the Kremlin’s critics in years.

Their strategy is to use the parliamentary election that runs from Friday to Sunday to undermine Mr. Putin’s ruling United Russia party — even though the authorities have barred just about all Navalny backers and other well-known opposition figures from getting on the ballot.

The idea, which Mr. Navalny calls smart voting, is to coalesce opposition-minded voters around one particular candidate running against United Russia in each of the country’s 225 electoral districts. That candidate could be a liberal, a nationalist or a Stalinist. Before Russians go to the polls, they can punch their address into the “Navalny” smartphone app, which then responds with the names of the candidates they should vote for — whether or not voters agree with those persons’ views.