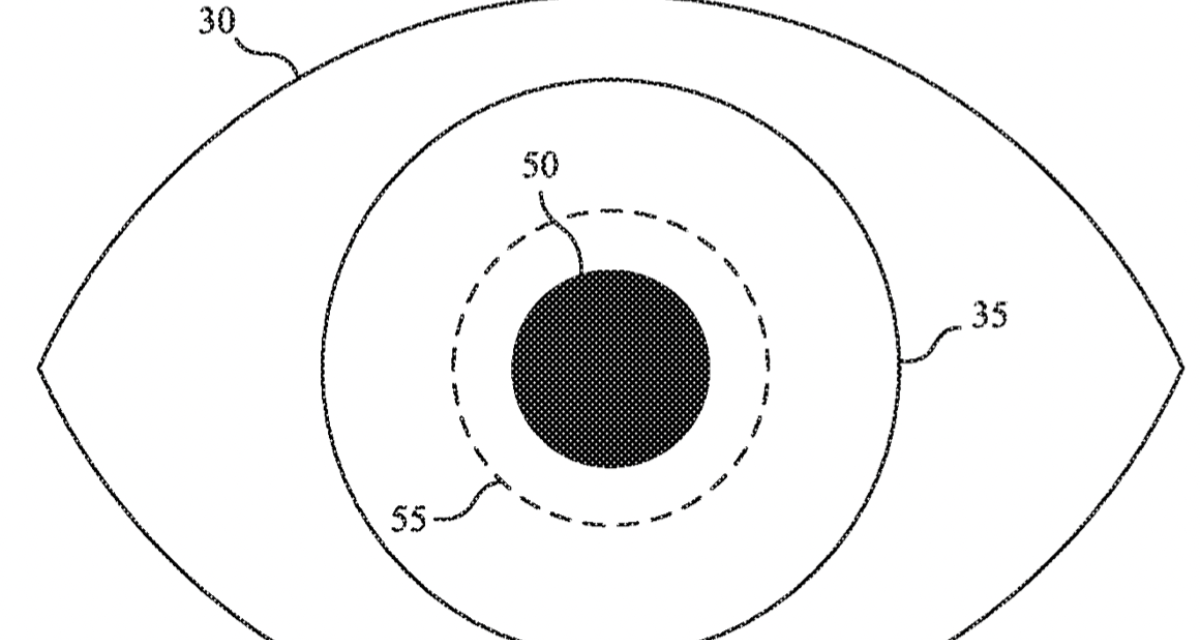 Apple has been granted a patent (number 11,119,573) that takes face recognition to the next level. It involves Apple devices reacting to pupil modulation — that is, changes in the size of your pupils.

In the patent, dubbed “pupil modulation as a cognitive control signal,” Apple notes that electronic devices have different capabilities with respect to viewing and interacting with electronic content. A variety of input mechanisms have been incorporated into a variety of user devices to provide functionality and user interaction (e.g., keyboards, mice, touchscreens, buttons, microphones for voice commands, optical sensors, etc.).

However, Apple notes that many devices,  can have limited device interaction and control capabilities due to device size constraints, display size constraints, operational constraints, etc. For example, small or thin user devices can have a limited number of physical buttons for receiving user input.

For example, it may be cumbersome to interact with a device using both hands (e.g., holding a device in one hand while engaging interface elements with the other). In another example, it may be difficult to press small buttons or engage touchscreen functions while a user’s hands are otherwise occupied or unavailable (e.g., when wearing gloves, carrying groceries, holding a child’s hand, driving, etc.). Apple thinks one answer may be a device responding to changes in the pupil dilation or modulation of a user.

Figure 2 illustrates a device displaying content and obtaining physiological data from a user. 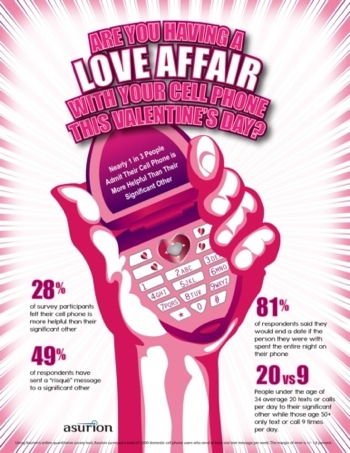