Which iPhones are Apple users trading in most before the iPhone 13 launches? 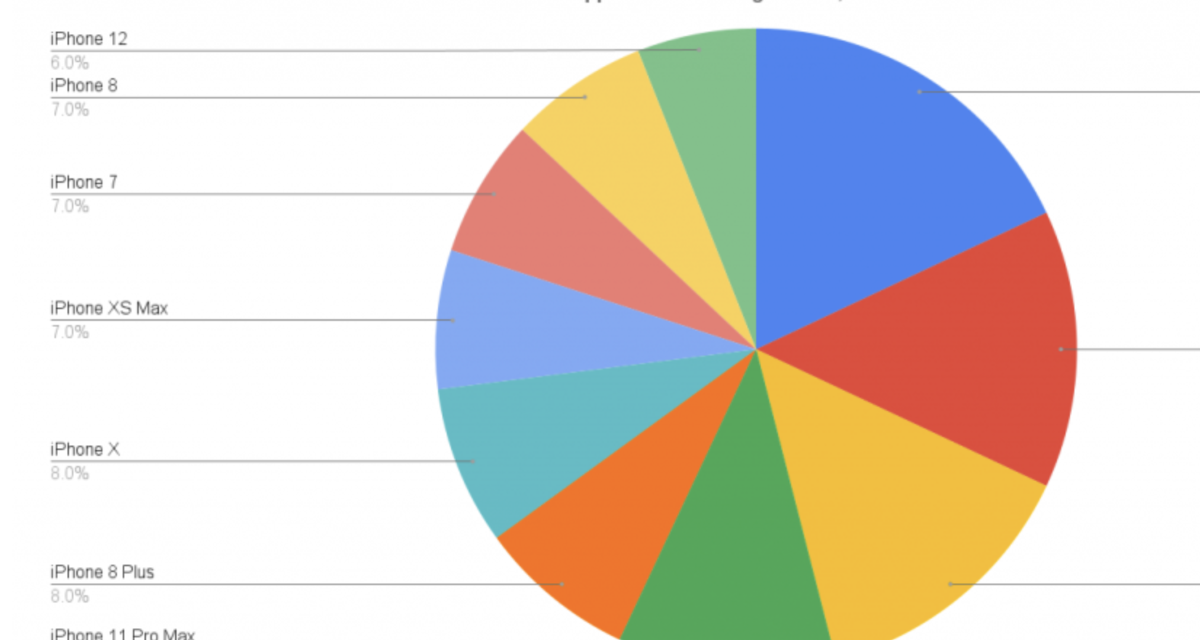 With the iPhone 13 expected to debut at tomorrow’s “California Streaming” event, many iPhone owners are trading their handsets.

Looking at its statistics, SellCell.com, a site for selling phones online, has several handsets it expects to see in trade-in figures prior to the iPhone 13 launch. However, the folks at SellCell say there are a couple of surprises hidden away that we wouldn’t have expected. The accompanying graphic represent tens of thousands of iPhone trade-ins made within the past two-week period a the site.

The iPhone 11 tops the trade-in table. Eighteen percent of all iPhone’s users traded in between August 27 and September 10 were iPhone 11-series handsets. The iPhone XR was tied with the iPhone 12 Pro Max as the second most traded-in iPhone at SellCell.  Each has 14% of all handset trade-ins.it was prior to the Apple announcement. 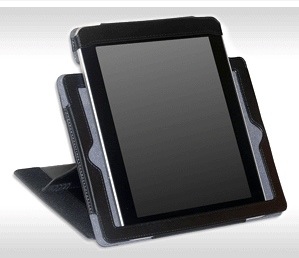