Demand for the iPhone 13 hits peak on Google Search 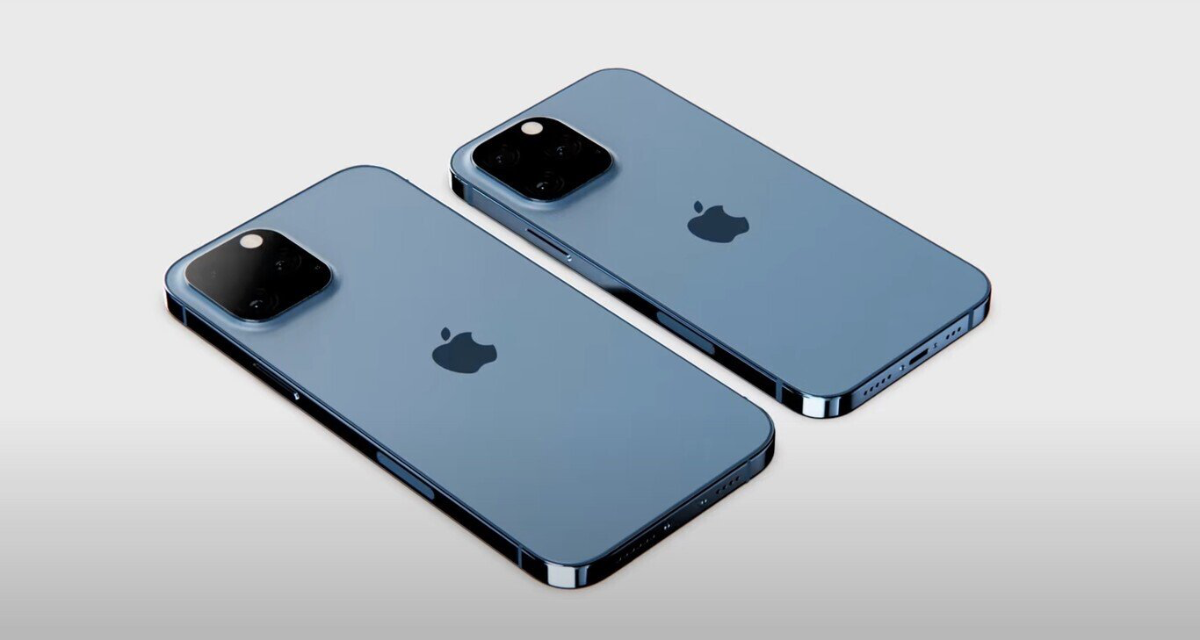 The iPhone 13 will almost certainly debut at tomorrow’s “California Streaming” event. And data presented by Burga, which makes cases and other accessories indicates that interest in the keyword “Buy iPhone 13” has hit peak popularity with a score of 100 on the Google Search platform by the week ending September 11, 2021.

By the week ending September 4, the interest recorded a score of 61. Between the week ending August 28 and September 11, the interest has soared 40%. Elsewhere, Ireland is leading in the iPhone 13 interest with a popularity score of 100, followed by Australia at 88. Interestingly, Canada ranks third at 76 followed by Nigeria at 71 while the United States is in the fifth spot at 56.

The folks at Burga say that, notably, a significant focus will be on the iPhone 13’s pricing. The phone’s development comes in the wake of a global chip shortage that almost crippled several industries. Notably, TSMC, Apple’s primary chip supplier, has reportedly increased costs by up to 20%, and the company might pass the charges to customers.”