Apple patent is for a folded telephoto camera lens system 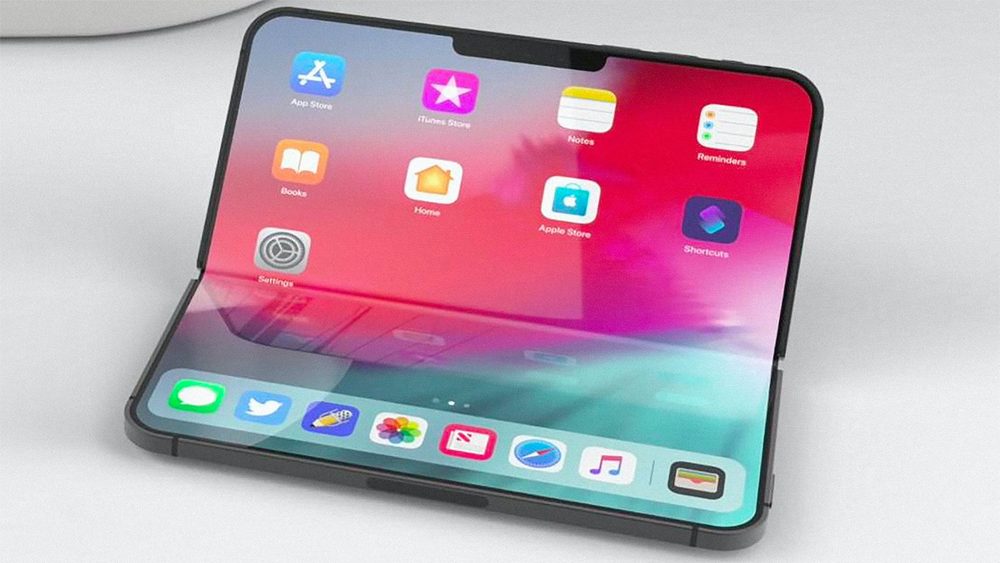 Apple has been granted a patent (number 11,112,582) for a “folded telephoto camera lens system.” It’s one of numerous patents involving a “foldable”’ iPhone.

In the invention data, Apple says the popularity of small, mobile multipurpose devices such as smartphones and tablet or pad devices has resulted in a need for high-resolution, small form factor cameras for integration in the devices. However, due to limitations of conventional camera technology, conventional small cameras used in such devices tend to capture images at lower resolutions and/or with lower image quality than can be achieved with larger, higher quality cameras.

Achieving higher resolution with small package size cameras generally requires use of a photosensor with small pixel size and a good, compact imaging lens system. Advances in technology have achieved reduction of the pixel size in photosensors. However, as photosensors become more compact and powerful, demand for compact imaging lens system with improved imaging quality performance has increased, according to Apple. The tech giant wants a foldable iPhone to overcome such issues

Rumors of a foldable iPhone

Analyst Ming-Chi Kuo has predicted that Apple will launch an eight-inch foldable iPhone in 2023. The Sellers Research Group (that’s me) has been dubious that the tech giant would ever launch such a product, but Kuo’s predictions are usually on target. He says Apple could have a foldable iPhone ready as soon as 2023 with a screen size between 7.5 and 8 inches.

Here’s Apple’s abstract of the patent: “A folded telephoto lens system may include multiple lenses with refractive power and a light path folding element. Light entering the camera through lens(es) on a first path is refracted to the folding element, which changes direction of the light on to a second path with lens(es) that refract the light to form an image plane at a photosensor.

“At least one of the object side and image side surfaces of at least one of the lens elements may be aspheric. Total track length (TTL) of the lens system may be 14.0 mm or less. The lens system may be configured so that the telephoto ratio (TTL/f) is less than or equal to 1.0. Materials, radii of curvature, shapes, sizes, spacing, and aspheric coefficients of the optical elements may be selected to achieve quality optical performance and high image resolution in a small form factor camera.”

Which city is the U.S.’s highest for smartphone, tablet adoption?