Rumor: Apple is talking with Toyota about mass producing an ‘Apple Car’ 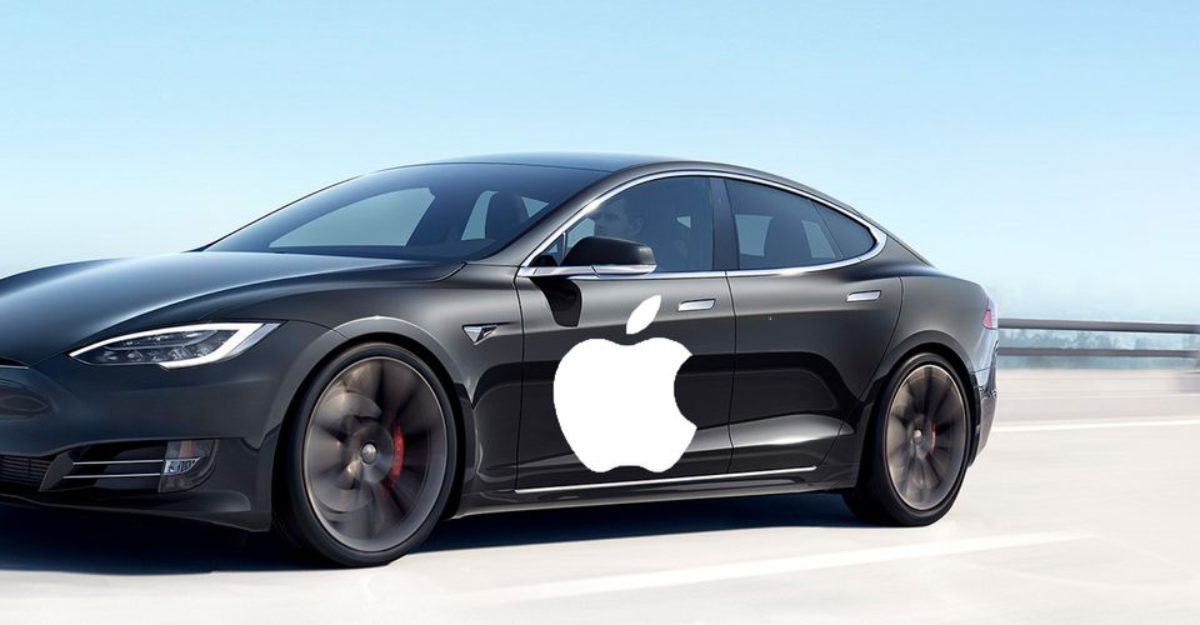 Apple is rumored to visit Asian suppliers and carmakers to prepare for the mass production of an “Apple Car” by 2024 amid global shortages of car chips and other components, reports DigiTimes.

The article says that Apple representatives purportedly met with South Korea’s SK Group and LG Electronics in August to discuss Apple Car development.  Japan’s Toyota will be their next stop, says DigiTimes. 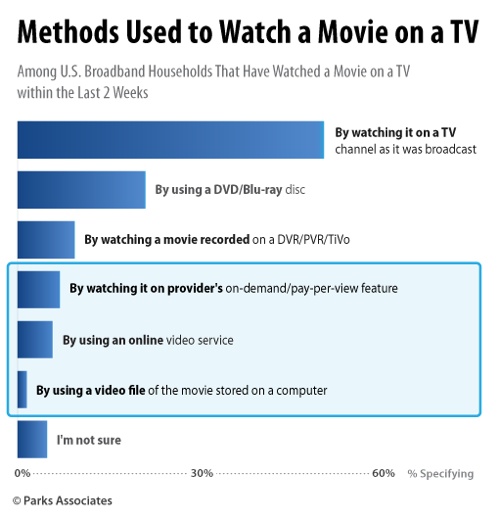