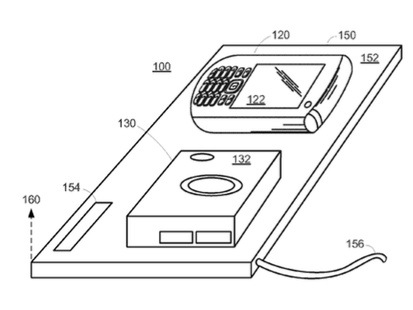 A new patent (number 2012024673) at the U.S. Patent & Trademark Office shows that Apple is working on an inductive charging mat for its iOS devices. The patent is for device-orientation based docking functions.

Systems and method are provided for selecting one or more docking functions based on a physical orientation of a user device coupled to a docking device. The docking device may include a surface upon which the user device may be placed. Docking functions such as charging, data transfer, data synchronization, diagnostic checking, or other functions may be selected, performed, or both, based on the physical orientation of the user device on the surface.

Jorge S. Fino is the inventor.

iPods are lucky charms for Celtics 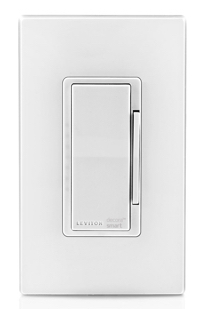