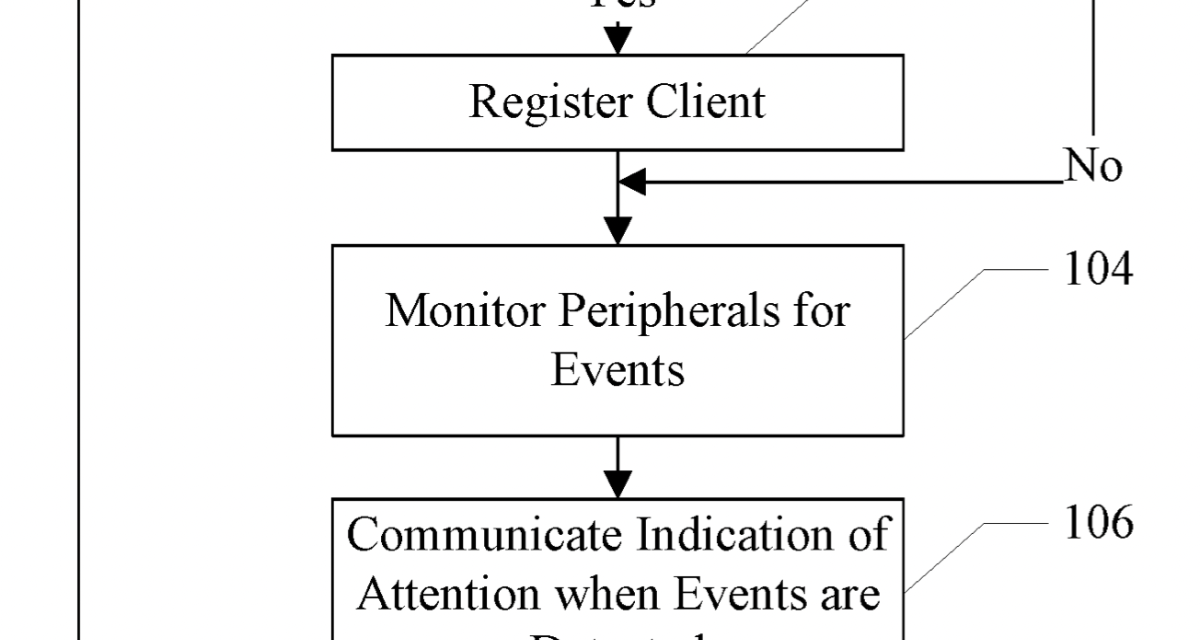 Apple has filed for, or been granted patents, involving controlling Macs and iPads with gaze detection. But a newly granted patent (number 11,106,265) for “attention detection service” puts a new spin on this. It would power down your devices when you quit looking at them.

While devices that are plugged into the wall outlet such as desktop Macs may not have as critical a need to conserve energy, such devices may wish to reduce energy usage for other reasons. For example, energy consumption is often correlated with an increase in thermal energy that needs to be removed from the device. Inefficient energy consumption can cause higher thermal energy in the system, requiring more cooling to extract the thermal energy.

Apple’s solution is an attention detection service that will check to see if you’re paying attention to a device. If not, it may power down to permit reduced energy consumption. 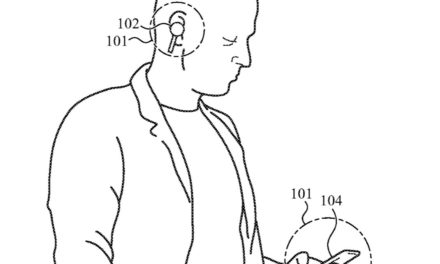