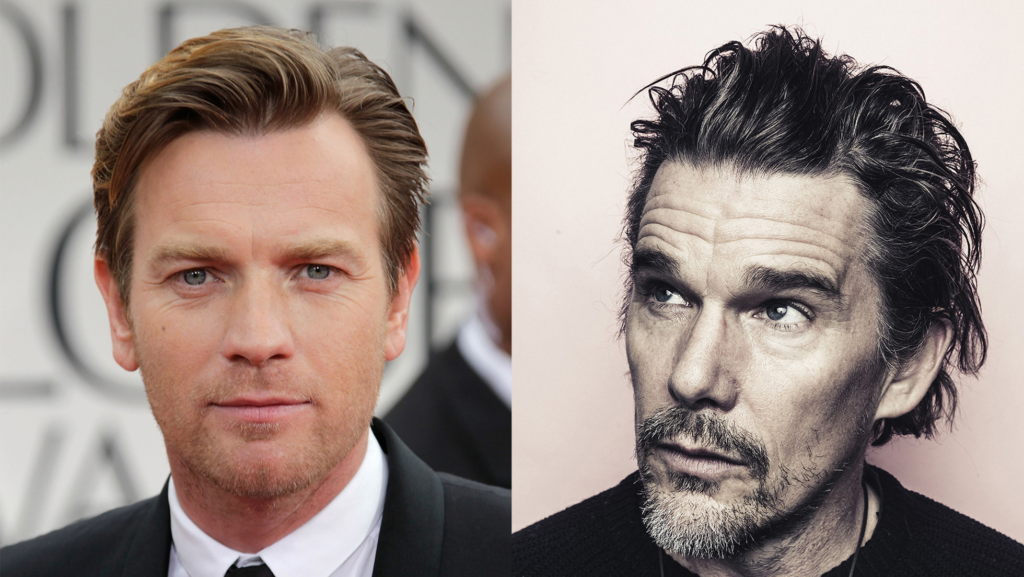 Apple Original Films has announced “Raymond and Ray,” a new feature film set to be produced by Apple Studios starring Ewan McGregor (“Trainspotting,” “Fargo,” “Halston”) and Ethan Hawke (“The Northman,” “The Good Lord Bird,” “First Reformed”). It will be written and directed by Rodrigo García (“In Treatment,” “Albert Nobbs”).

About ‘Raymond and Ray’

Here’s how “Raymond and Ray” is described: “Raymond and Ray” follows half-brothers Raymond (played by Ewan McGregor) and Ray (played by Ethan Hawke) who have lived in the shadow of a terrible father. Somehow, they still each have a sense of humor, and his funeral is a chance for them to reinvent themselves. There’s anger, there’s pain, there’s folly, there might be love, and there’s definitely grave-digging.