Canalys: Apple is number two in the US personal computer market 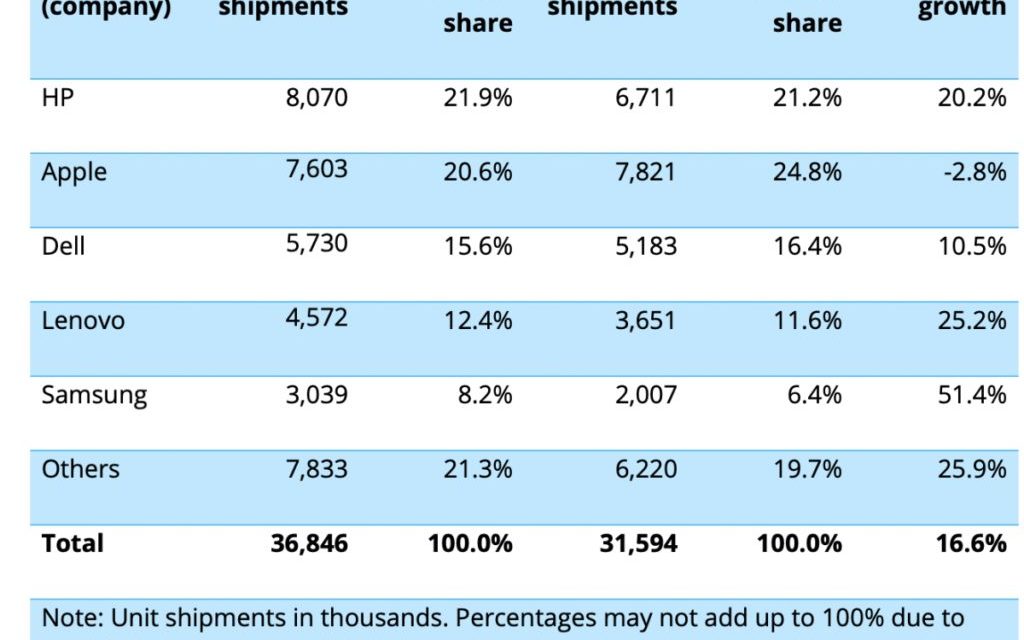 The personal computer (PC) market in the US grew 17% year on year in quarter two of 2021, according to Canalys. There were total shipments of desktops, notebooks, tablets and workstations reaching 36.8 million units. And it’s good news for both the Apple Mac and iPad, as the tech giant saw 24% year-over-year growth.

Notebooks were the best performers, with shipments up 27% year-on-year, while desktops showed signs of recovery, increasing 23%, according to Canalys. Tablets were almost stagnant, with shipments down 1%, as educators move away from them and the surge of consumer shipments due to the pandemic fades.

The research group says the decline can be attributed to iPad demand tailing off. Apple had more success with notebooks, with 24% year-on-year shipment growth, partly due to the success of the M1 chip.

Dell saw comparatively modest growth, at 11%. Lenovo and Samsung continued to outperform other vendors, posting 25% and 51% growth respectively in personal computer sales-out. Lenovo performed well by investing in the surging US Chromebook market. Aside from its rapid ascendancy in the Chromebook market, Samsung has also solidified its status as a mainstay in the US tablet market, growing this quarter while the overall market shrunk slightly, according to Canalys.

The tablet market has showed signs of slowing in 2021, posting a 1% decline this quarter from its spike earlier in the pandemic, in quarter two of 2020. The tablet market ballooned in 2020 as consumers were stuck at home, with families looking for extra screens for entertainment and communication.

Canalys says that surge has faded slightly and lacks the future refresh cycle strength that notebooks will see from purchases made early in the pandemic. iPads performed well in the second quarter of 2020, as Apple kept up with component shortages better than its key competitors. Since then, other vendors have made up ground, leading to Apple shrinking while Amazon and Samsung have grown, says Canalys.

The unexpected resurgence of COVID-19 in the United States with the Delta variant has solidified the long-term strategy of many companies to support hybrid working models. Many workers prefer to remain at home, which will increase the dependency of US workers on their devices, bolstering commercial refresh opportunities.

Canalys says schools in the US are expected to continue in-person education for the 2021/2022 school year, regardless of surging case rates across the country. The research group notes that educational trends point toward personal computers being a vital part of the classroom. Blended learning, hybrid models and online courses will be a mainstay in the US.

Education is now transitioning to a replacement market for personal computers in the US, and the mass procurement seen in 2020 and 2021 is expected to begin its refresh cycle in 2023, says Canalys. 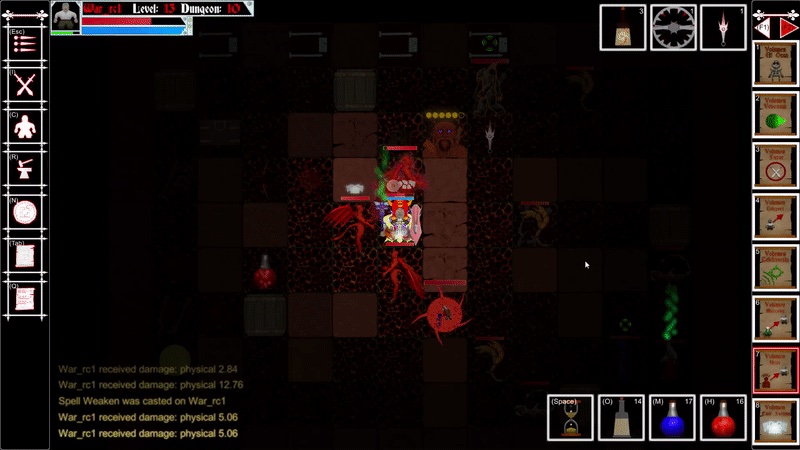 Anniversary edition of Once upon a Dungeon released for macOS, Windows