The Davka Corp. (www.davka.com) has announced Alef Bet Schoolhouse for the Mac. It’s an app that introduces Hebrew letter basics to children ages three and up.

Alef Bet Schoolhouse features four activities that teach pronunciation of Hebrew letters, recognition of letter shapes, the order of the Hebrew alphabet, and the differences between letters of similar appearance. The Meet the Alef Bet section displays each Hebrew letter with a picture of a word that begins with that letter, accompanied with delightful animation and audio pronunciation of the letter and word.

The Magical Alef Bet Game presents a sequence of Hebrew letters that need to be placed in their proper order. The Unscrambulator requires players to reassemble scrambled Hebrew letters into their correct shapes, while Name that Letter places different letters of similar appearance on the screen that must be identified and distinguished from one another.

Alef Bet Schoolhouse requires macOS 10.12 or higher. It costs $5.99 and is available worldwide through the Mac App Store in the Education category. 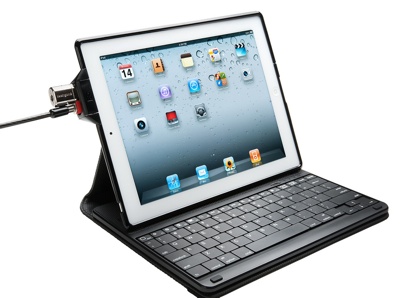