A future Apple keyboard could have a removable ‘mini-mouse’ key 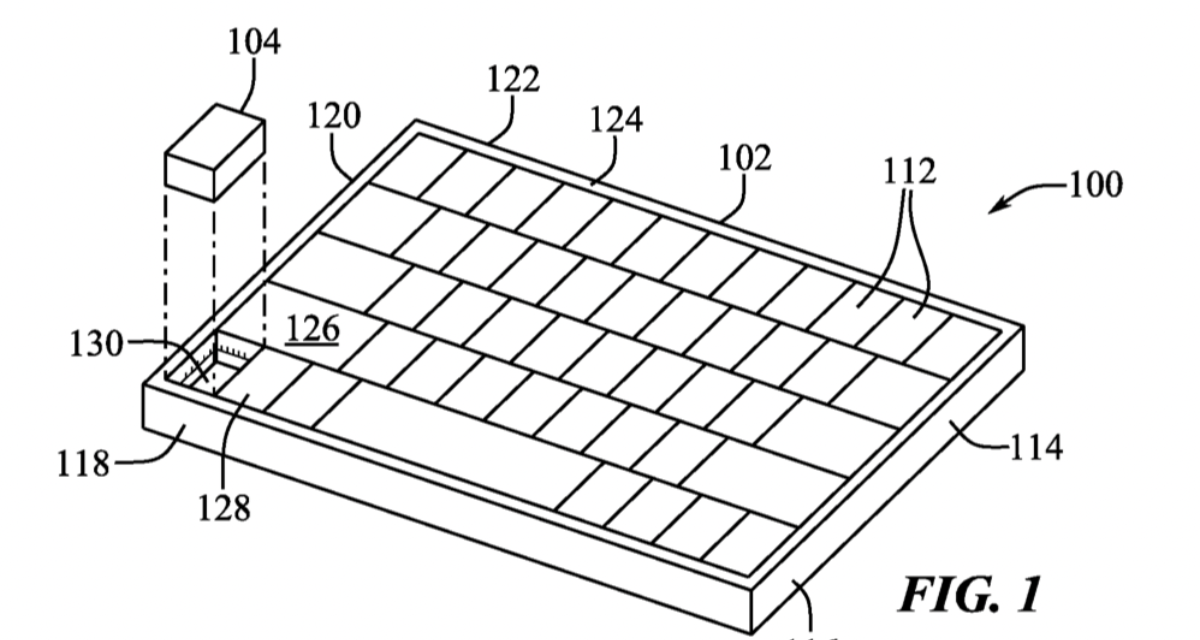 Apple has filed for a patent (number 20210255711) for a “deployable mouse key” that hints at an interesting keyboard. Per the patent details, a Mac or (more likely) an iPad keyboard could have a removable key that functions as a mini-mouse.

In the patent filing, Apple notes that the computer mouse has become an essential component of desktop computing since graphical user interface was popularized in the 1980s with the introduction of the Macintosh. In the succeeding years, the computer mouse has undergone a series of innovations including the addition of a right- and left-click button, a scroll wheel, an optical sensor, a track ball sensor, a laser sensor, and wireless communication to the host computer.

In some cases, portable computing devices such as laptop and tablet computers benefit from using a peripheral mouse input device. However, Apple says that the user is “then burdened with carrying the separate mouse with the computer, and the separate device can be redundant when the computer already has built-in pointing devices.” The company says there’s a “constant need for improvements and innovations to input devices for computer systems.” Apple apparently thinks that a removable mini-mouse key is one such innovation. 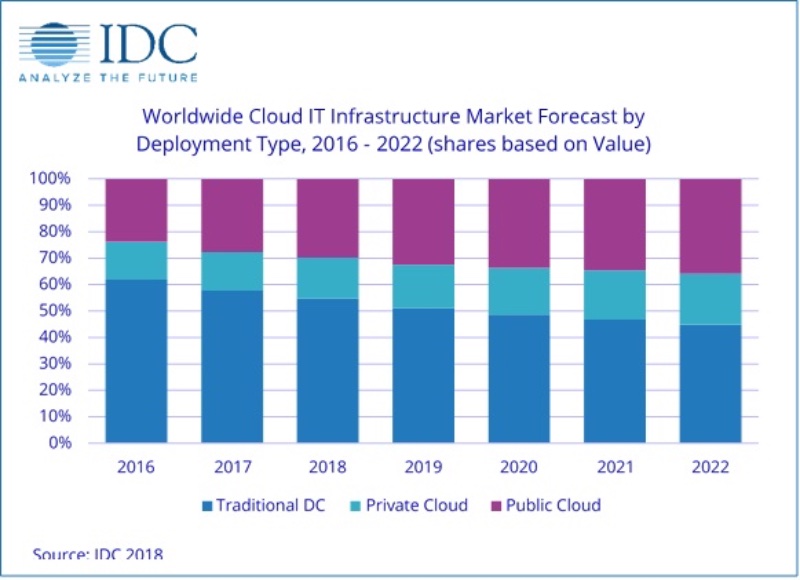 Spending on IT deployment infrastructure to grow 10.9% in 2018

Gartner: mobile device adoption in the workplace not yet mature