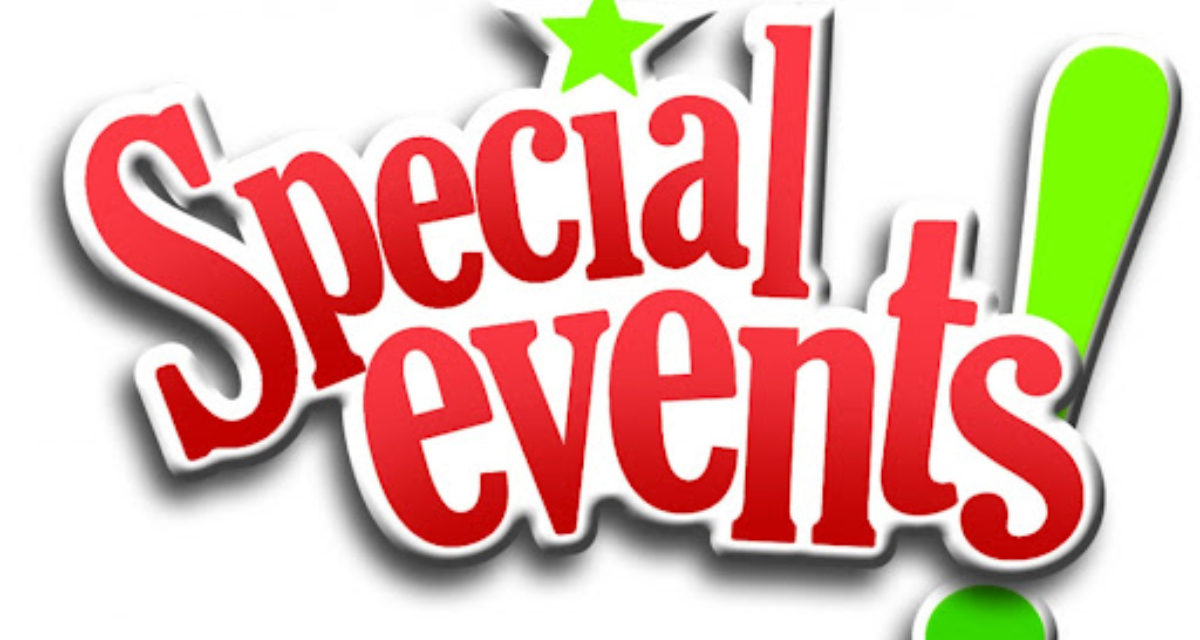 In this week’s Power On newsletter, Bloomberg’s Mark Gurman says Apple is planning multiple events for the fall. He says there’ll be a September event for the iPhone 13 and a later event for new M1X MacBook Pros.

Here’s what Gurman is expecting for the iPhone 13:

° The same 5.4-inch and 6.1-inch sizes for the regular models, and the same 6.1-inch and 6.7-inch variations for the Pro models. The designs won’t change much, save for a smaller notch at the top of the screen.

° New camera capabilities, including a video version of Portrait mode dubbed Cinematic Video, a new AI-driven filter system to apply different styles to your photos, and higher-quality video recording in ProRes for the Pro models.

° New screen technology that will enable ProMotion (a faster, 120-hertz refresh rate on the Pro models) and potentially an always-on screen mode.

Here’s what Gurman is expecting in the September/October timeframe along with the iPhone 13:

° Apple Watch Series 7: Expect a bit of a redesign, with flatter displays and updated screen technology alongside a faster processor. Something else in the works: Remember the launch of Time to Walk on Apple Fitness+ (the feature for listening to celebrities like Draymond Green and Shawn Mendes while walking)? I’m told Apple is readying variations of this service: the self-explanatory Time to Run and Audio Meditations.

° Speaking of biggest upgrade ever, the new iPad mini is destined to be an Apple fan favorite with its thinner borders and complete redesign. There’s also a slimmer and faster ninth-generation iPad coming for students.

As for M1X MacBook Pros, he’s expecting them to arrive in November. The upcoming laptops are expected to have a major redesign, run on Apple Silicon (M1 chips), and sport mini-LED displays. The mini-LED displays will likely use 10,000 mini-LEDs and will be comparable to OLED screens. 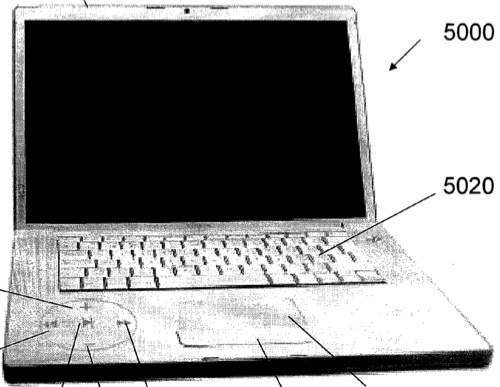 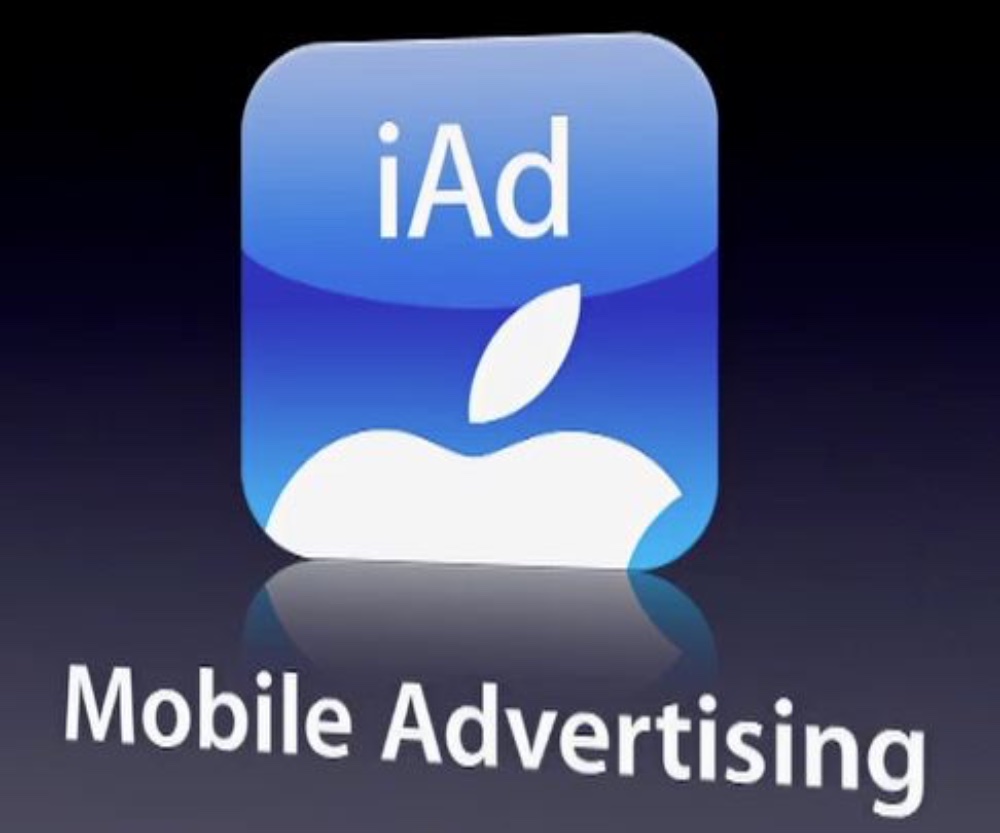 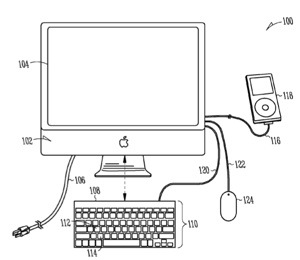