News items you should check out: August 13

° From MyHealthyApple: Apple’s new research shows that Respiratory Rate can be monitored using AirPods or wearables with audio.

° From iMore: A judge has ruled that Apple cannot have an employee discrimination case filed against the company dismissed in a recent court ruling, the second such setback in the case for the company.

° From 9to5Mac: Spain is another EU country supporting the COVID-19 passport within the iPhone’s Wallet app.

° From CNBC: A new bipartisan bill would shake up the way Apple and Google run their mobile app stores.

° From NBC Bay Area News: Flames on Wednesday swept through an empty San Jose lot that is owned by Apple but is currently home to dozens of homeless people.

° From MacVoices Live: Jim Tierney of Digital Anarchy is back on a new episode with the latest version of their transcription software, Transcriptive Rough Cutter. He joins host Chuck Joiner to explain what’s new in this version, the advantages of editing via transcription, and the difference between transcriptions, voice recognition, and speech-to-text. Tierney explains how it works and how it can make your life easier if creating videos for clients.

News items you should check out: Jan. 14 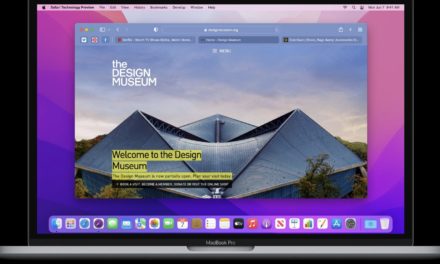 Apple planning to float out an iCloud?