Where would a 12-inch Mac laptop fit into Apple’s line-up? 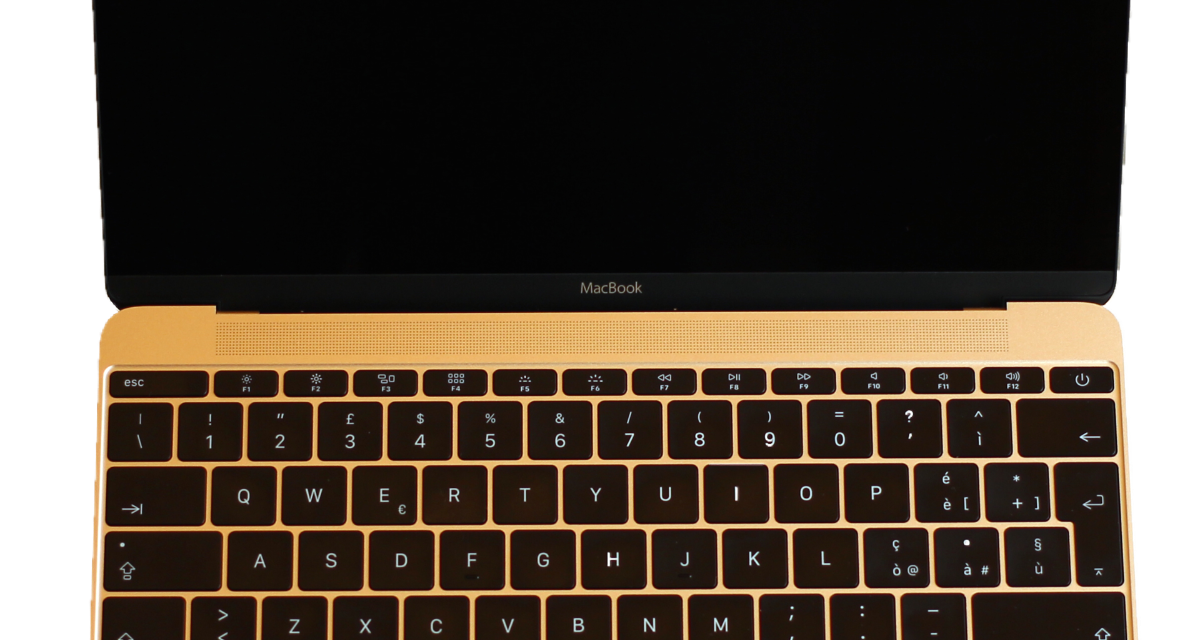 According to MacRumors, Apple is sending surveys to select owners of the now-discontinued 2015 12-inch MacBook, asking them about their opinion on the laptop’s size, feature set, and more.

The original 12-inch MacBook was announced at an Apple special event on March 9, 2015, and was released a month later on April 10. On July 9, 2019 Apple discontinued the MacBook line with the introduction of the MacBook Air with Retina display. On June 30, 2021 Apple added the MacBook to its “vintage products” list, making it eligible for limited product support.

Some folks, including me, expected a 12-inch MacBook to be reintroduced as the first Mac to sport an Apple M1 processor. We were wrong. Instead, Apple introduced a 13-inch MacBook Pro with the chip.

So where would a 12-inch Mac laptop fit into such a line-up? Personally, I don’t see a niche for it, especially as Apple also promotes the iPad Pro as a computer replacement. What about you? 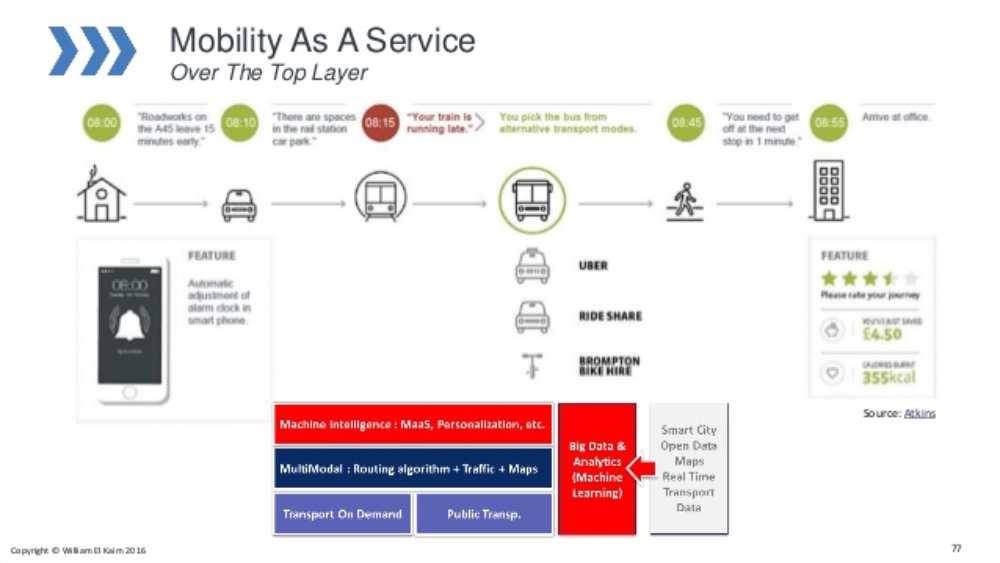