Apple reportedly shuts down surveys regarding pay and pay inequality 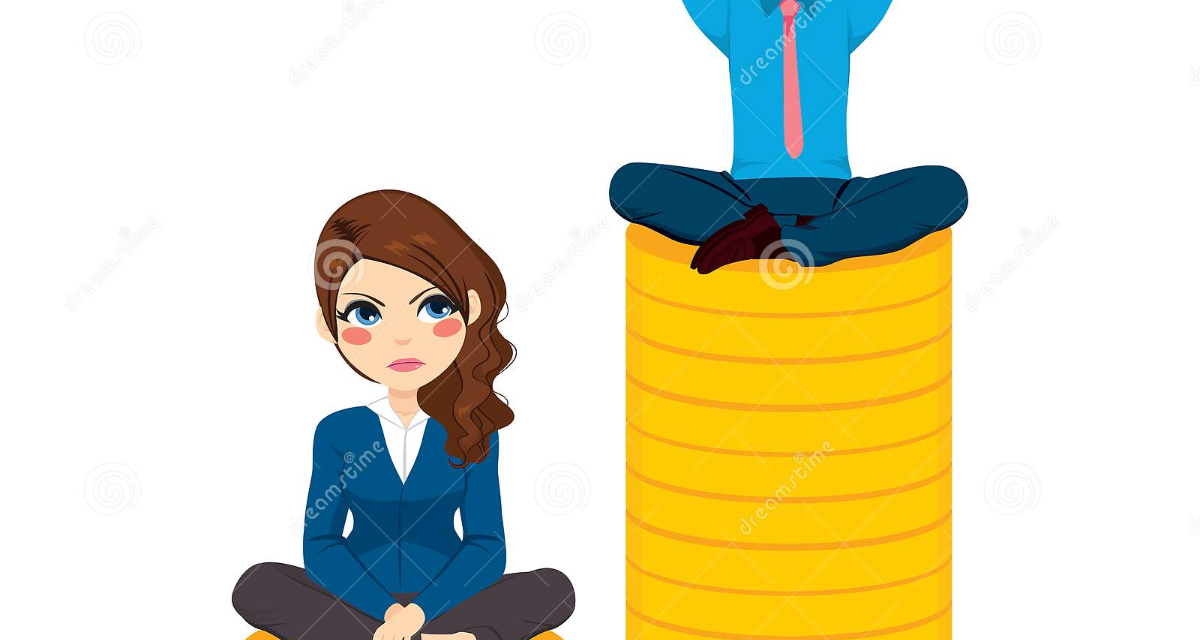 Apple says it doesn’t have a problem with pay inequality. The Verge says that skeptical Apple employees have been trying to verify that claim by sending out informal surveys on how much people make, particularly as it relates to women and underrepresented minorities.

However, the article adds that the tech giant has shut down three of those surveys, citing stringent rules on how employees can collect data. Now, multiple labor lawyers tell The Verge the company may be violating worker protections: the surveys can be considered a form of labor organizing — under US law, employees have the right to discuss pay.

This is what Apple says on its Inclusion & Diversity web page:

However, here’s the timeline of surveys Apple has shuttled, according to The Verge:

The first known survey began in the spring and asked people to volunteer salary information in addition to how they identify in terms of race, ethnicity, gender, and disability. After about 100 responses, Apple’s people team — the company’s name for what is commonly called human resources — asked employees to take the survey down, saying the demographic questions constituted personally identifying information, or PII.

Last week, employees tried to start another pay equity survey but were again told to take it down because it included a question on gender. When they created a new survey without the gender question, the Apple people team allegedly said it had to be shut down because it was hosted on the company’s corporate Box account.

The “people team” at Apple also sent employees note that “employee surveys are prohibited in all cases and may not be conducted.”

The Verge says that Apple engineer Cher Scarlett has started a new survey on Typeform, which she is paying for out of her own pocket. The new survey, which has nearly 500 entries, asks employees to volunteer information on their salary, level, team, latest RSU grant, tenure at Apple, geographic location, signing bonus, relevant work experience, as well as whether they’re permanently remote, and a member of an underrepresented race or gender.

When you first start the survey, you get this message: “The purpose of this survey is to provide pay transparency across Apple. We want our colleagues and industry peers to have the knowledge of Apple’s pay bands, and to give minoritized employees and prospective employees the confidence to negotiate fair wages and bonuses.”

At an average, a woman earns 80.7 cents for every dollar a man earns at a full-time position. According to data issued by the US Census Bureau, women’s median annual earnings are $9,909 less than men’s.

When considered in the tech sector, women are offered 3% less than men for the same job – at the same company, reports job portal Hired.