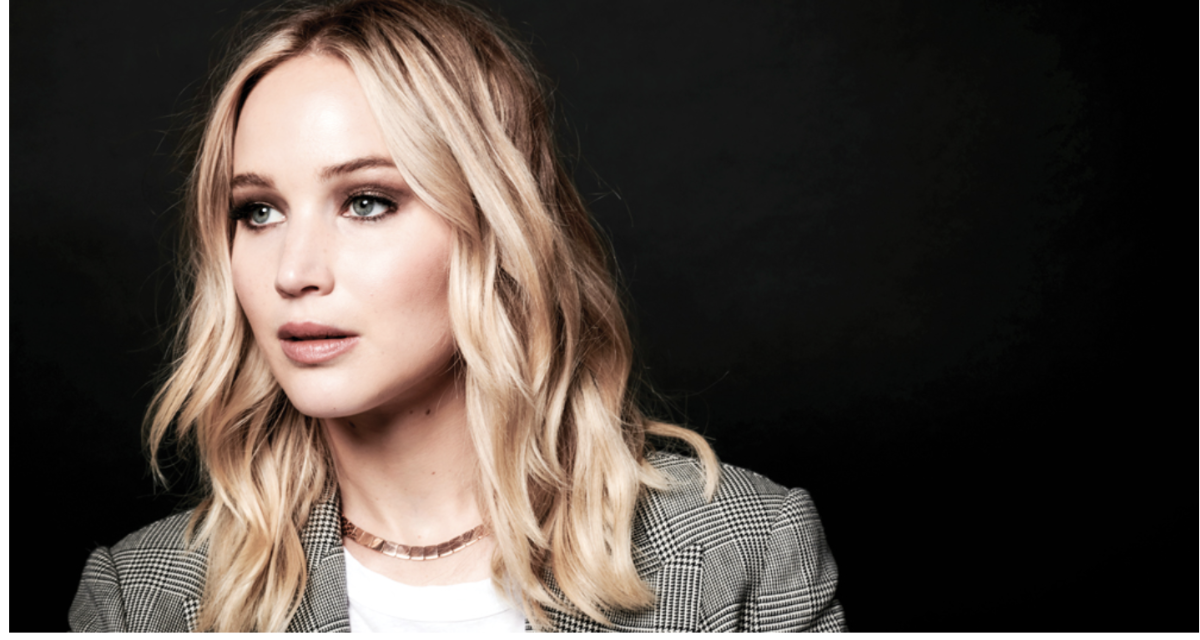 Apple and Netflix are two interested parties vying for the rights to a film that looks to star Jennifer Lawrence, reports Variety.

The actor is in talks to play Sue Mengers, “a legendary super agent who donned a caftan-like a suit of armor and wielded a joint like a mace while trying to get the best deal possible for her A-list clients.” Paolo Sorrentino, an Oscar winner for “The Great Beauty,” is attached to direct from a script by Lauren Schuker Blum, Rebecca Angelo and John Logan. Variety says that bidding has reportedly eclipsed $80 million and could climb higher.

Mengers represented the likes of Candice Bergen, Faye Dunaway, Gene Hackman, Ali MacGraw, Steve McQueen, Ryan O’Neal and, most famously, Barbra Streisand (they would split over Streisand’s insistence on making “Yentl” and Menger’s dubious decision to push Streisand to star in “All Night Long,” a dud that was directed by the agent’s husband, Jean-Claude Tramont).

OmniVision to supply sensors for next gen iPad?